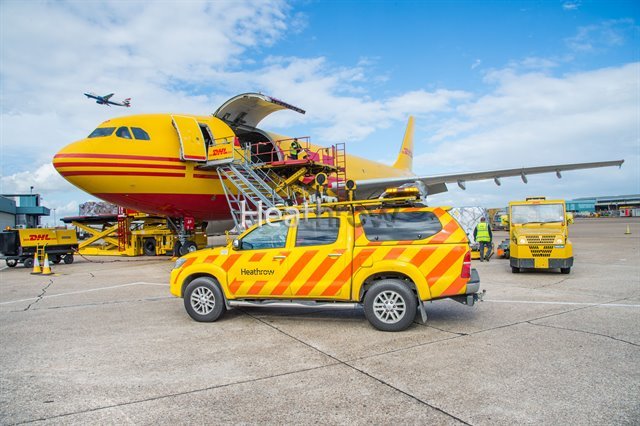 DHL has stopped package deliveries into the UK just days before Christmas.

Deutsche Post DHL said it was halting all deliveries of parcels to Britain because of transport restrictions put in place by many countries following a new, apparently more virulent strain of the coronavirus.

Countries including Germany banned flights and other arrivals from Britain after the government announced a new variant of the virus seemed to be spreading far faster than previous kinds.

“Regrettably, we are forced to completely halt deliveries of packages and letters containing goods to Britain and Ireland from now until further notice,” the German postal and logistics company said.

Letters and postcards would still be delivered, it added.