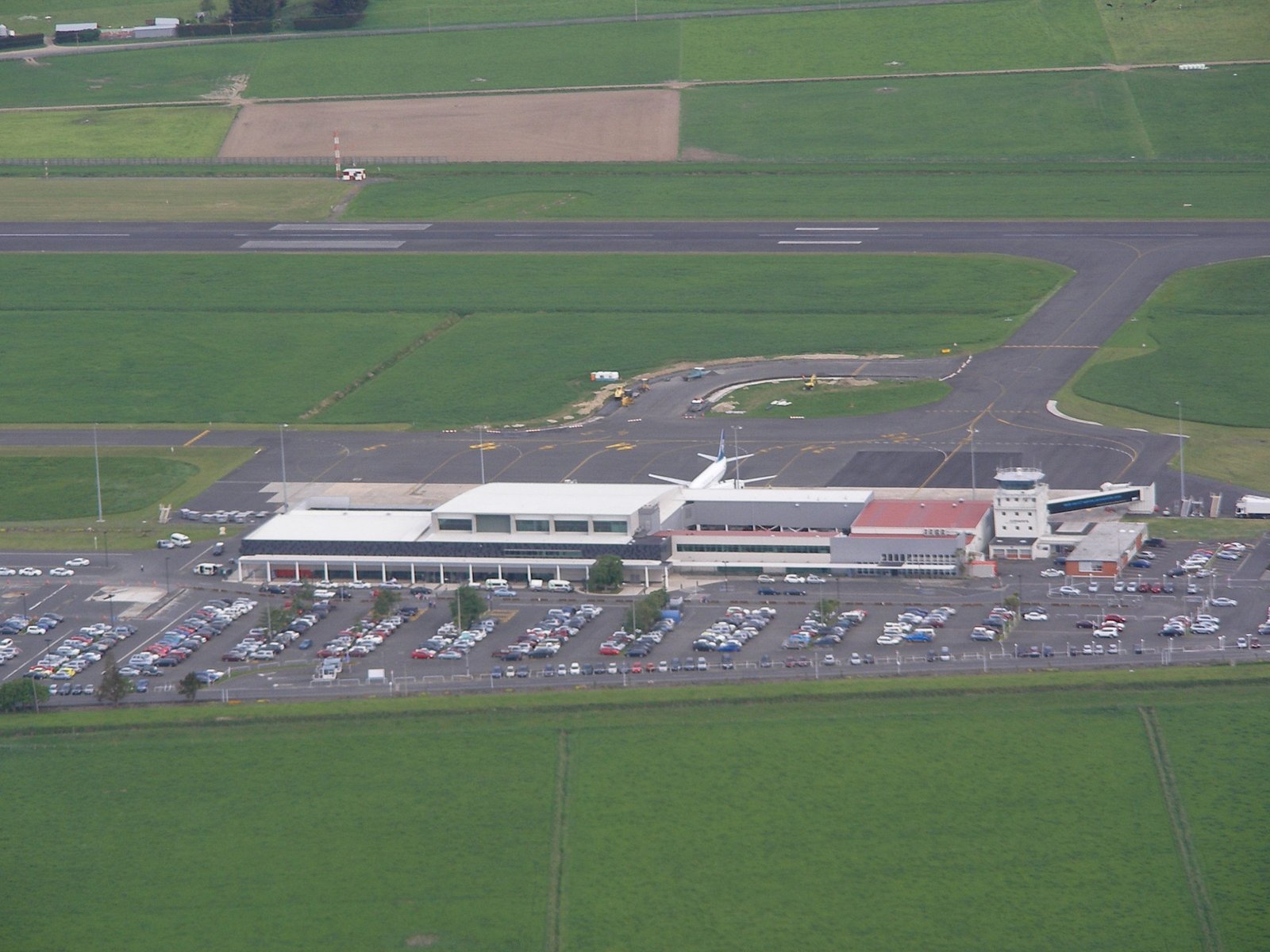 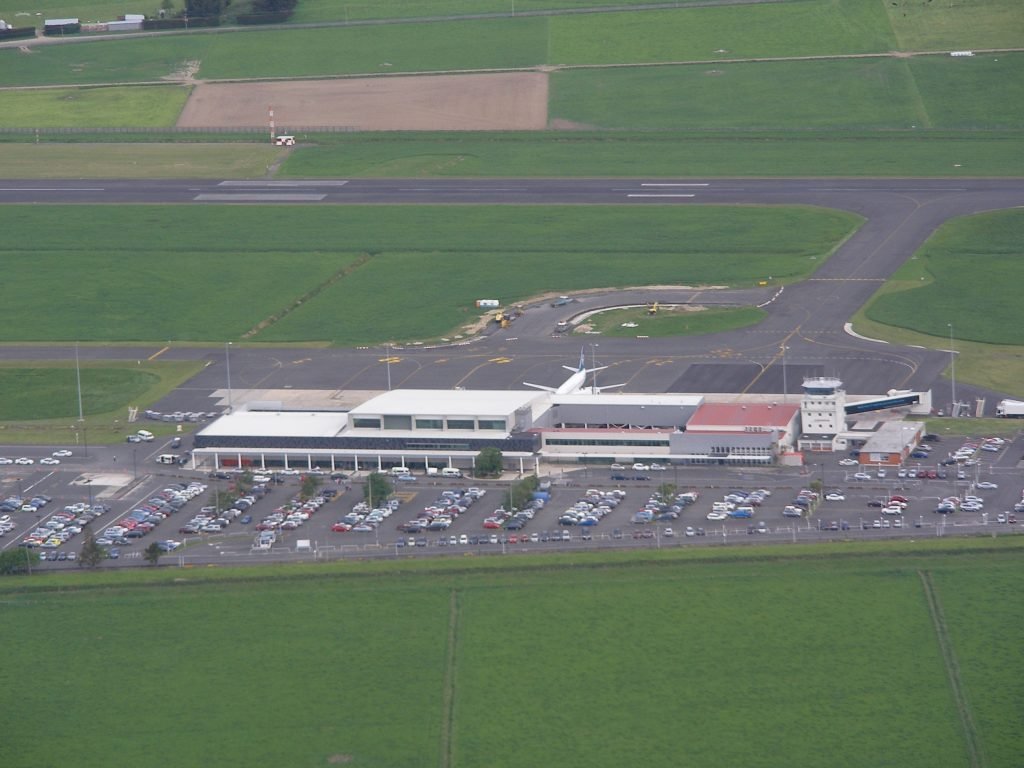 A cordon has been placed around Dunedin Airport after a suspicious package was found.

Police said the report was received just after 8:10pm on Sunday, and a spokesperson confirmed that officers were at the airport.

The airport was evacuated.

At least one flight has been impacted, an Air New Zealand flight from Wellington which was due at 9.30pm.

Another flight from Auckland is due at 9.50pm.

The bomb squad was understood to be heading to the city from Christchurch.