BREAKING easyJet #U27193 declaring an emergency just out of Liverpool 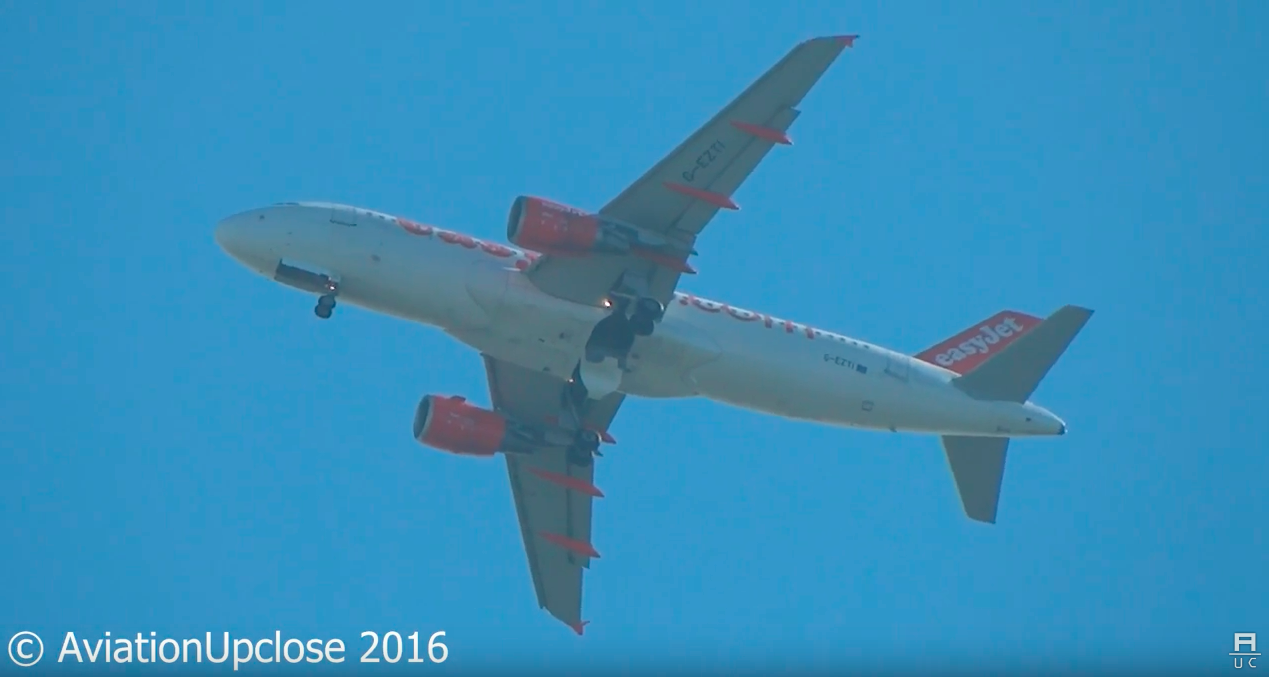 Footage shows easyJet #U27193 after takeoff with gear and gear doors extended.

ALERT Due to hydraulic fault, gear of easyJet #U27193 didn’t go up. It vacated the runway.

UPDATE Runway 05R is closed at Manchester due to incident with easyJet #U27193.

UPDATE EMERGENCY easyJet #U27193 is now diverting to Manchester (because of longer runway) with gear down (tech fault confirmed).

UPDATE easyJet control center first announced a return to Liverpool due to a technical issue.

UPDATE easyJet #U27193 is holding low altitude close to Liverpool.

BREAKING easyJet #U27193 declaring an emergency just out of Liverpool https://t.co/UWcPPFbTA0 pic.twitter.com/pRyN6boLjY