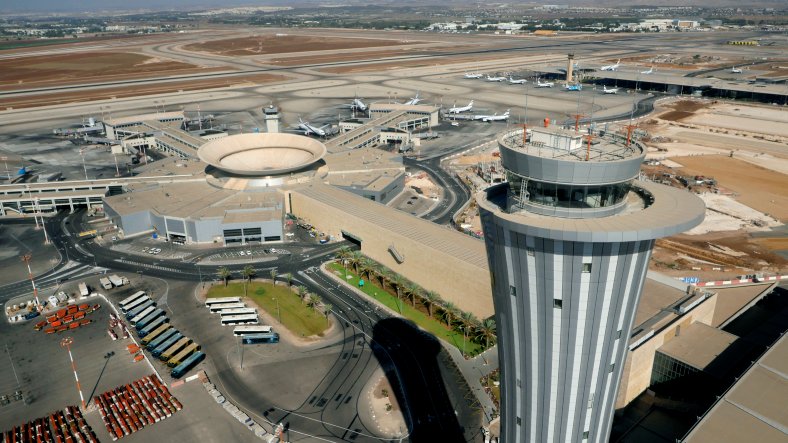 Emergency services have rushed to Ben Gurion International Airport in Tel Aviv, Israel, as a plane prepares for an emergency landing with damaged landing gear. The aircraft has more than 150 people on board.

More than 100 ambulances were scrambled to the scene on Monday afternoon, as the airport announced its highest emergency level.

The Electra Airways Boeing 737-400 series aircraft departed Cologne in Germany at 11am local time on Monday. Shortly after takeoff, ground crews in Cologne discovered debris from a blown out tire left behind on the tarmac.

Military jets sent to inspect the damaged plane reported one of its back left tires destroyed.