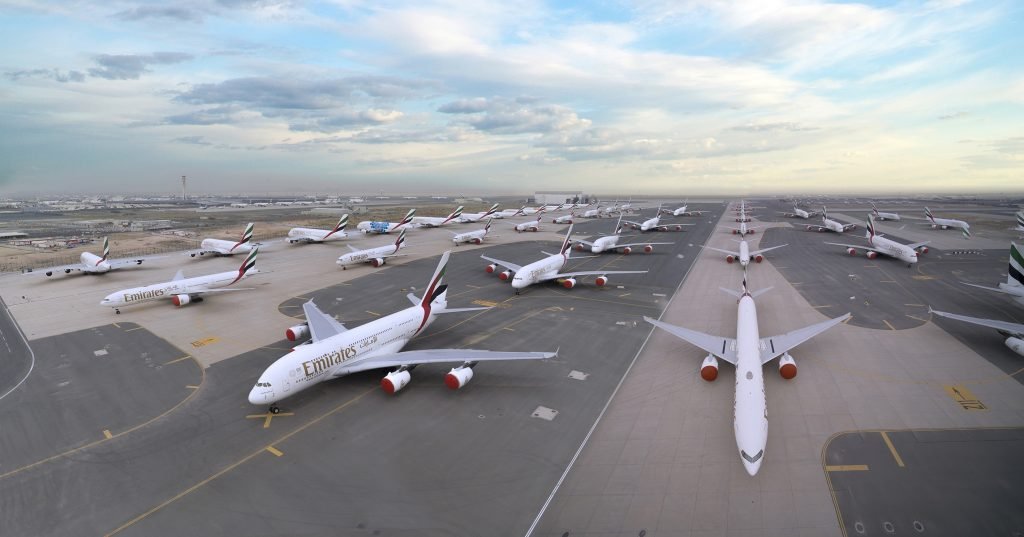 Emirates to permanently decommission 40% of its Airbus A380 fleet.

Emirates is said to be drawing up plans to permanently decommission 40 per cent of its Airbus A380 superjumbo fleet.

The airline is by far the world’s largest operator of the superjumbo and still awaiting for several deliveries.

Emirates grounded its A380 fleet on March 25 due to the COVID-19 pandemic.

A final decision likely to be officially announced within days according to several sources said to be familiar with the matter.