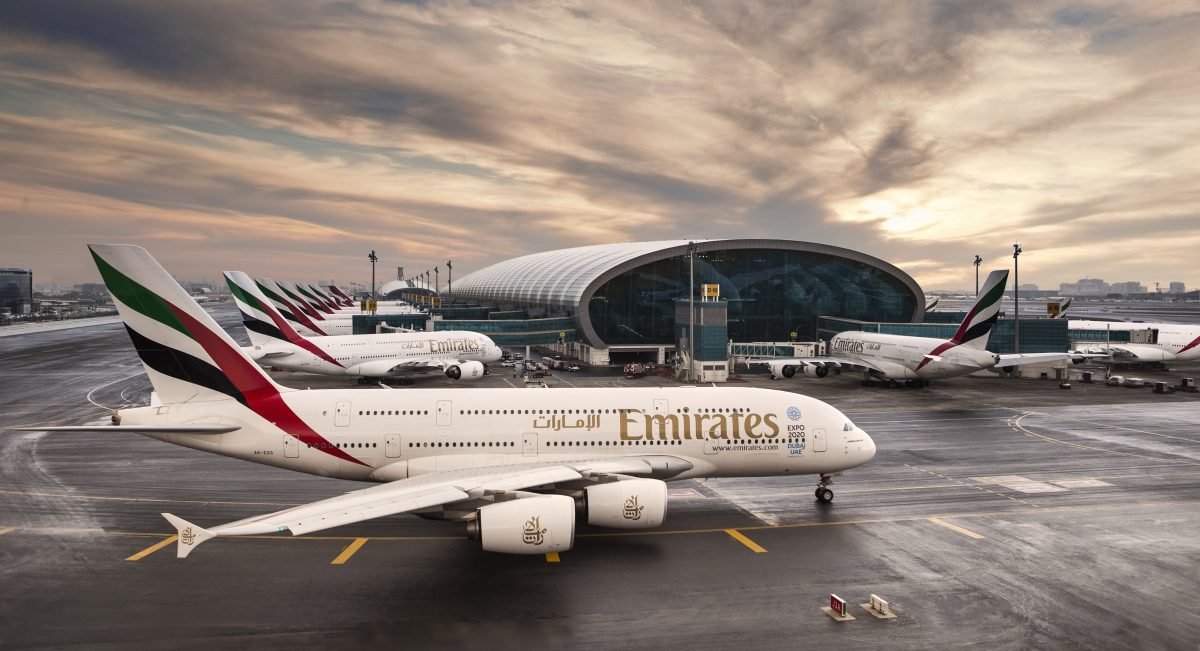 Emirates is seeking to cancel five of its last eight A380 deliveries.

Emirates is seeking to cancel five of its last eight A380 deliveries, with manufacturer Airbus but the planes are already in assembly, according to people familiar with the situation.

Dubai-based Emirates plans to take three more of the double-deckers before the end of its fiscal year next March, but doesn’t want the remaining five, according to the people, who asked not to be named as the talks are private.

Three of the final A380s are already built, according to planespotter websites, while wings and fuselage sections for the remaining planes are at the final assembly plant in Toulouse after being shipped in February.
Airbus is proposing a deferral of deliveries or payments, the people said.

Emirates said it remains “in regular dialog with Airbus” regarding fleet requirements and doesn’t comment on commercial discussions.

Airbus declined to comment, saying talks with customers are confidential.

First ever British Airways Boeing 787-10 to arrive at Heathrow
May 21, 2020
LATEST NEWS
OUR STORE
Go to Top
This site uses cookies: Find out more.