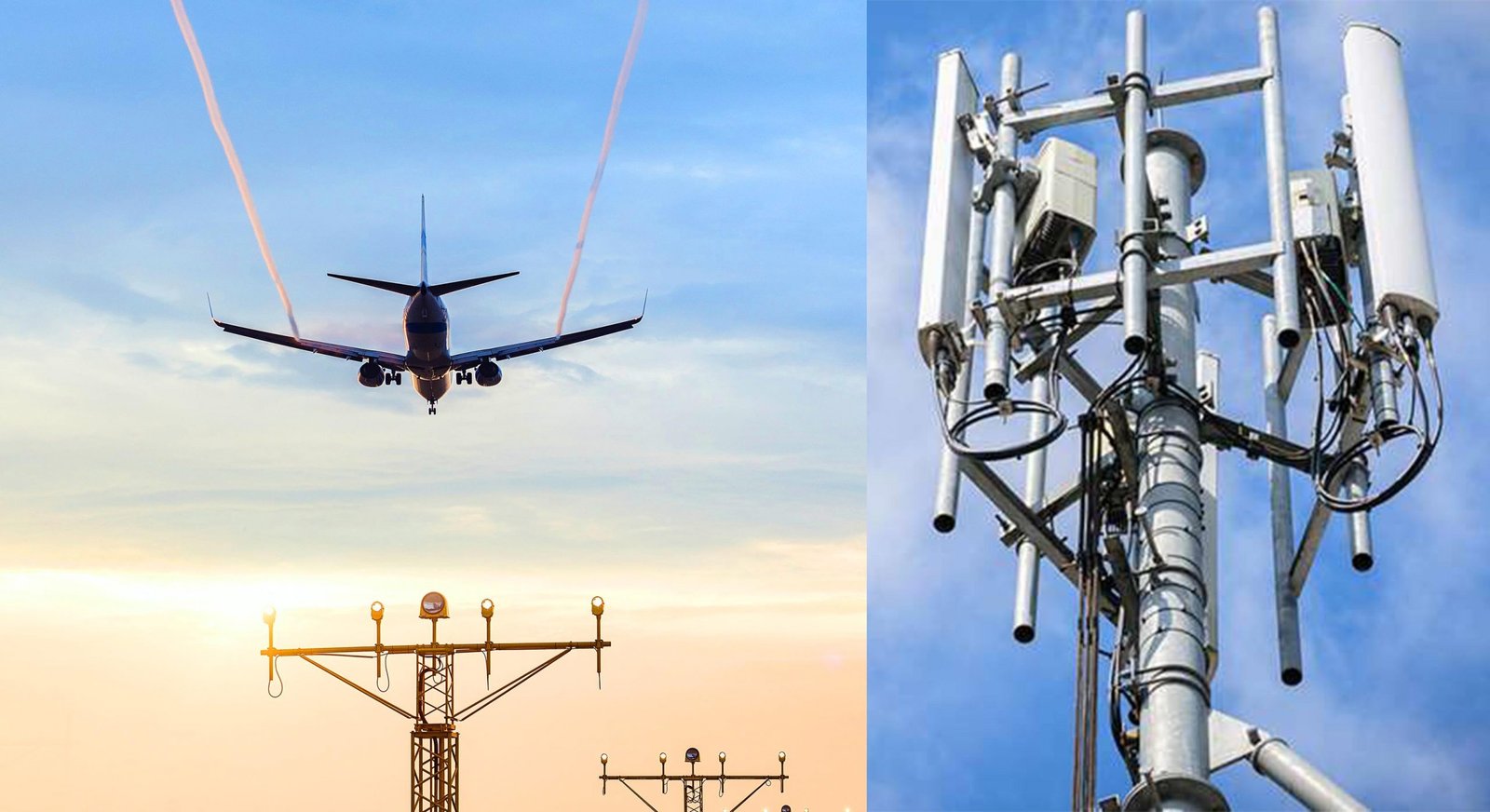 Emirates announced on Tuesday that it will suspend flights to several destinations in the United States as of Jan. 19 until further notice because of concerns over 5G mobile deployment.

The move is “due to operational concerns associated with the planned deployment of 5G mobile network services in the U.S.”, the company said.

The airline said the destinations include:

“We are working closely with aircraft manufacturers and the relevant authorities to alleviate operational concerns, and we hope to resume our US services as soon as possible,” the carrier said.

FAA has approved two radio altimeter models as AT&T and Verizon are set to launch new 5G service on Wednesday.