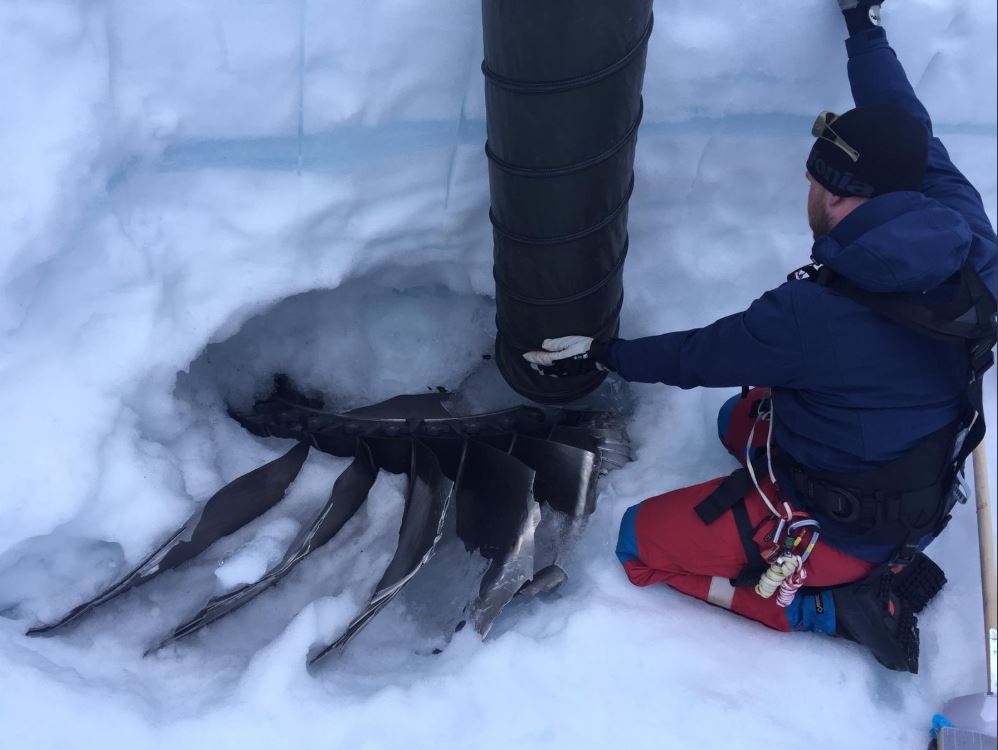 Air France A380 parts of engine has been found in Greenland.

The parts will be sent to the USA to be examined by Engine Alliance. 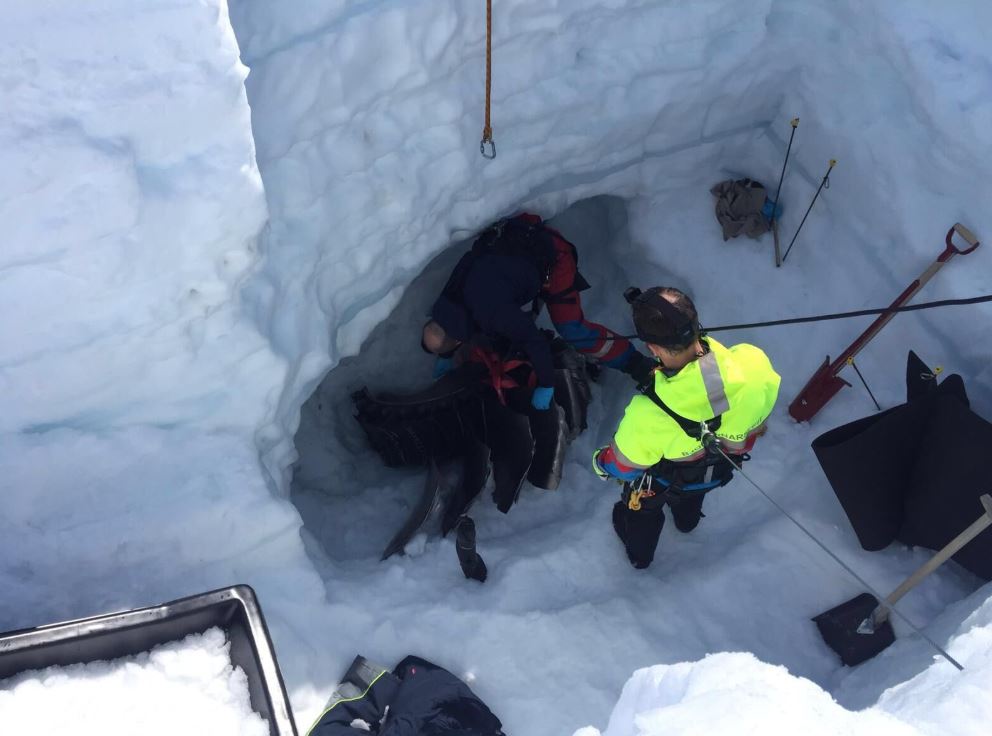 On September 30, 2017, Air France A380 (reg. F-HPJE) suffered a serious engine failure over Greenland and had to divert to Goose Bay.