BREAKING Entrepreneur Glen de Vries, who flew on board Jeff Bezos’ Blue Origin, has died in a plane crash 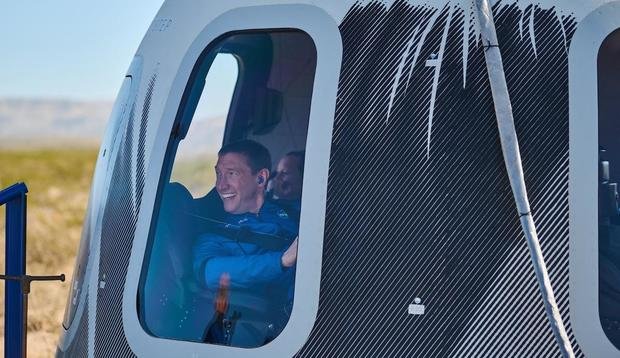 Man who flew to space with William Shatner aboard Jeff Bezos’ rocket dies in plane crash.

State police said they responded to the crash in Sussex County shortly before 3 p.m. local time on Thursday.

The Federal Aviation Administration will be leading an investigation.

Blue Origin said on Twitter that they are “devastated” by the news.

“He brought so much life and energy to the entire Blue Origin team and to his fellow crewmates,” the company said.