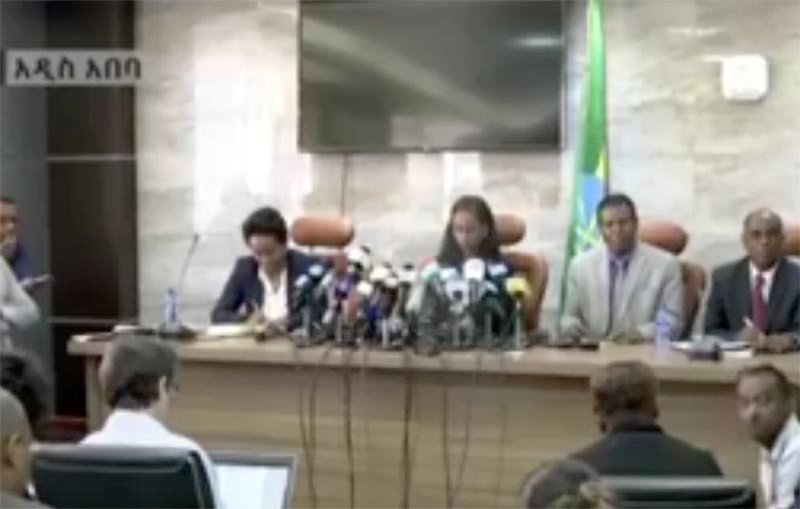 ET302 Crash Ethiopian authorities have released their initial findings into the plane crash which killed 157 The transport minister said the crew of the Boeing 737 Max 8 followed all correct procedures, but could not control the plane.

The review has recommended that the Boeing 737 Max 8 aircraft’s flight control system be reviewed before it is allowed to return to service. 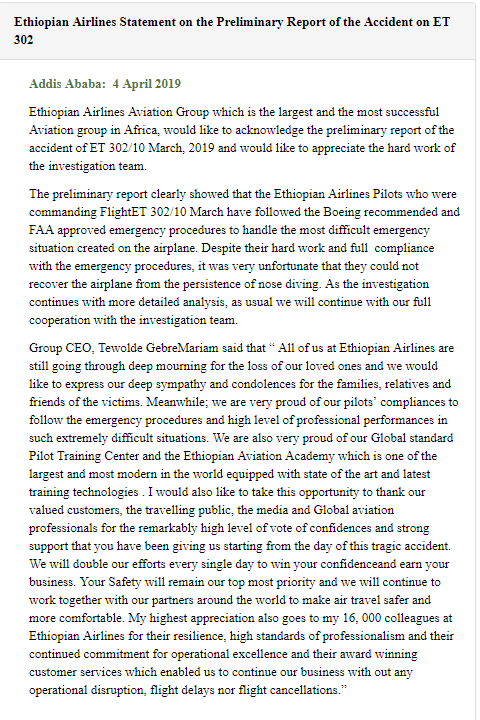