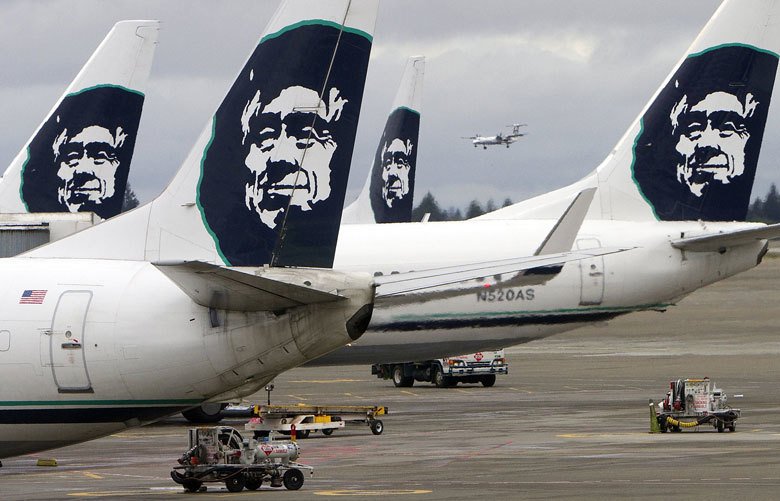 A plane at San Jose International Airport on Wednesday was evacuated due to an apparent security incident, according to an airport spokesperson.

The spokesperson said there was an apparent WiFi message indicating that there was some sort of bomb threat declared, but no credible threat was found.

After being escorted off the plane, passengers were forced to re-screen.

The Alaska Airlines flight is scheduled to fly to Hawaii