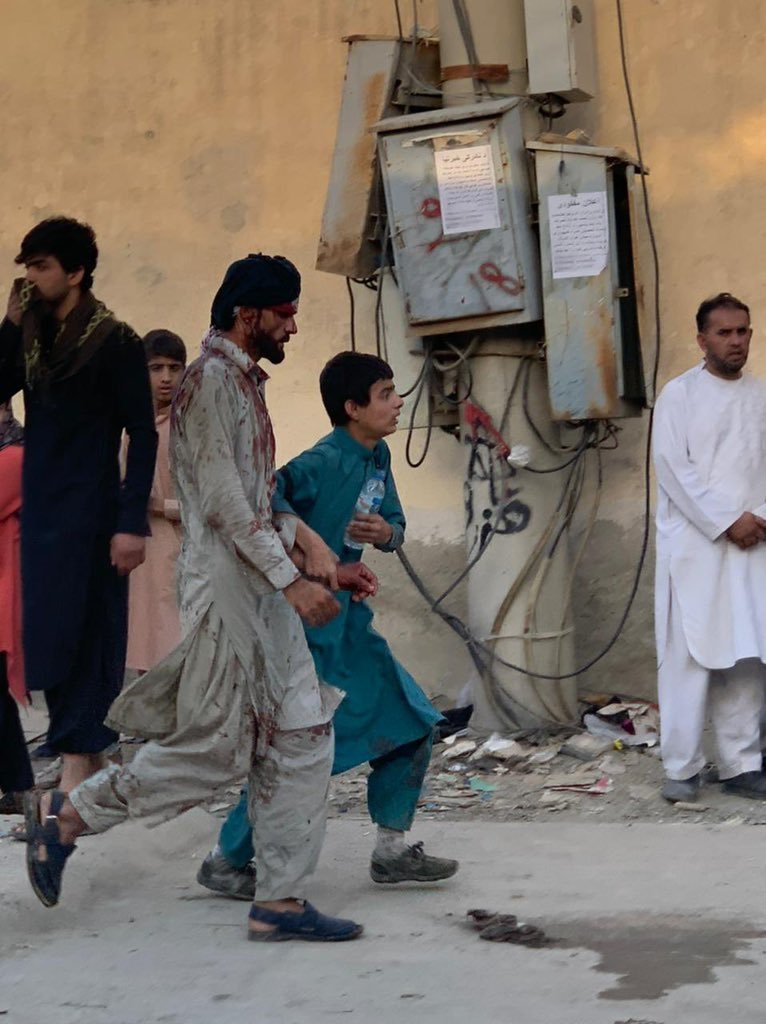 An explosion has taken place at the eastern gate outside the Hamid Karzai International Airport in Kabul, with gunfire underway and casualties and fatalities reported to local media.

We can confirm an explosion outside Kabul airport. Casualties are unclear at this time. We will provide additional details when we can.

Earlier Thursday, a senior UK defence official warned that there was an “imminent” threat of a “severe” terrorist attack at the Kabul airport by Daesh-Khorasan, a branch of the Islamic State terrorist group.