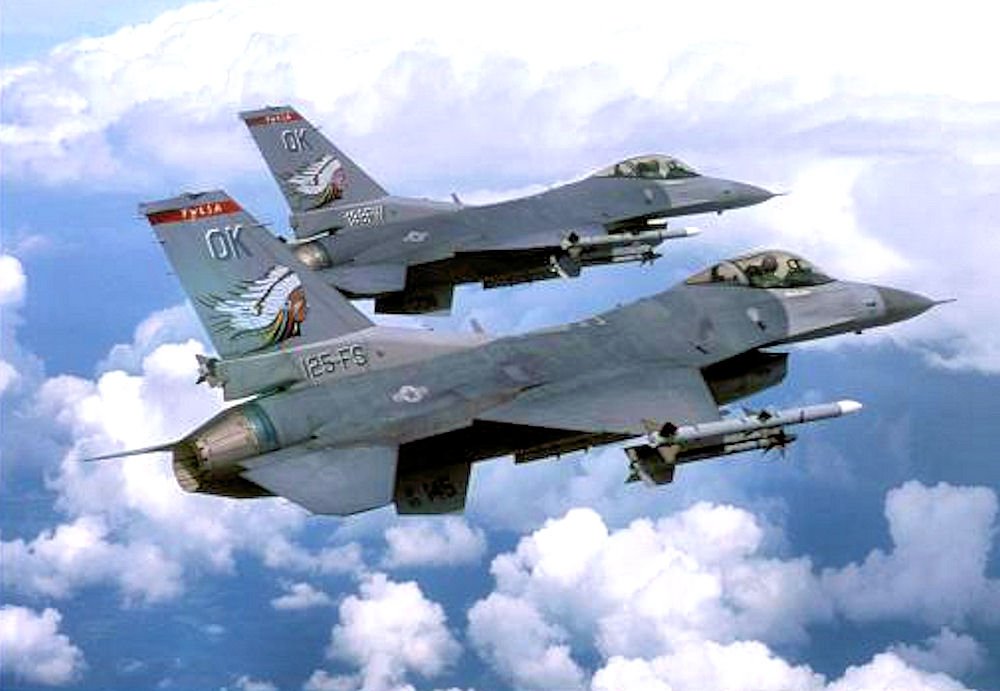 The South Carolina Air National Guard said the jets were performing “routine night-flying operations” when the incident occurred at around 9:15 p.m. ET over a military operating area in Jefferson County, Georgia.

“The pilots of each of the single-seat aircraft ejected safely,” it said in a statement.

The U.S. Air Force will conduct a detailed safety investigation.