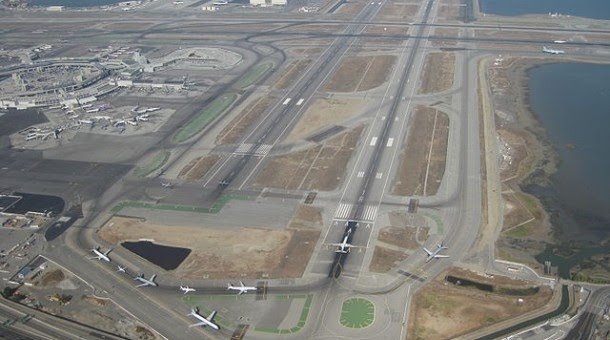 An Air Canada plane touching down at San Francisco International Airport almost landed on a taxiway crowded with four other planes, now under federal investigation.

On July, 7th, Air Canada flight #AC759 en route from Toronto was cleared to land just before midnight Friday at runway 28R, according to the Federal Aviation Administration.

But the pilot had lined up the Airbus A320 for a taxiway that runs parallel to the runway, where four planes had queued and were awaiting clearance for departure, the FAA said.

It’s unclear how close the Air Canada flight came to the ground, and the FAA is trying to ascertain that distance in an ongoing probe. 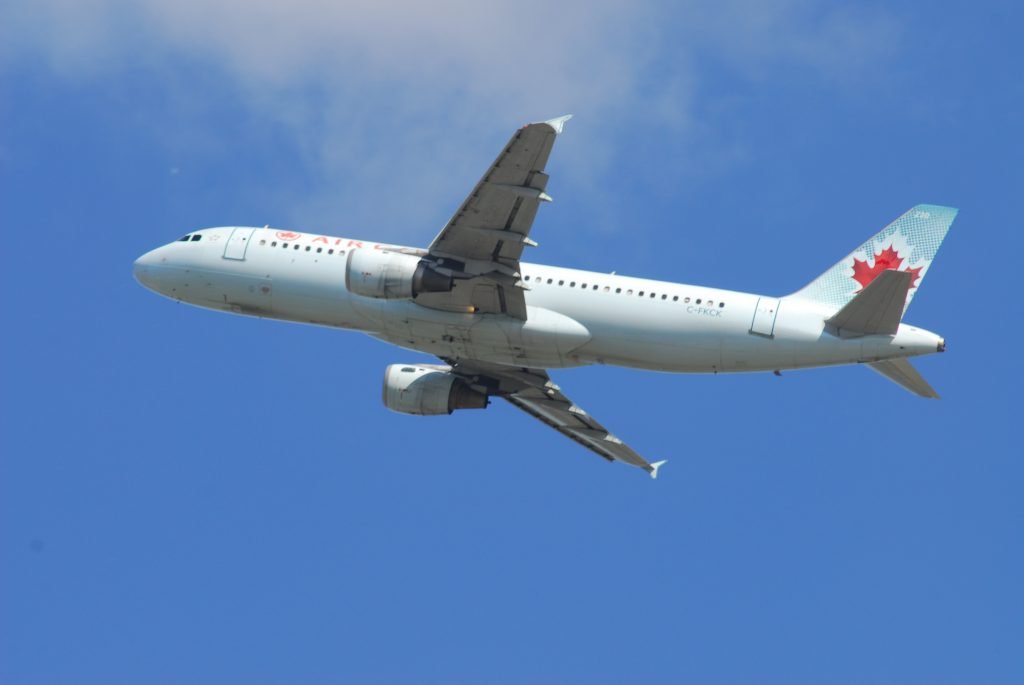 Audio from the airport’s traffic control tower, which was archived online and reviewed by The Times, reveals more of how the incident unfolded as the plane approached:

Unknown: Where is this guy going? He’s on the taxiway!

The FAA said the air traffic controller told the Air Canada jet to circle around and make another approach.

Control tower: Air Canada, it looks like you were lined up for Charlie there. Fly heading 280. Climb maintain 3,000.

United pilot: United One, Air Canada flew directly over us.

The aircraft then landed at the airport without incident at 12:11 a.m. Saturday, about 50 minutes later than scheduled, according to the online flight path.