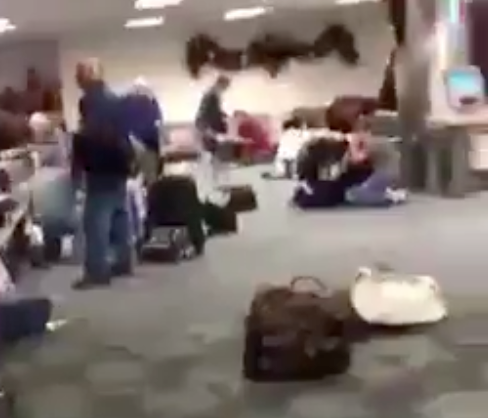 Multiple fatalities have been confirmed in a shooting at the Fort Lauderdale-Hollywood International Airport in Florida in baggage claim at terminal 2. Although police said a suspect is in custody, there are later reports of more gunfire in other terminals.