BREAKING Fight breaks out in cockpit at 37,000 feet between Iraqi Airways pilots 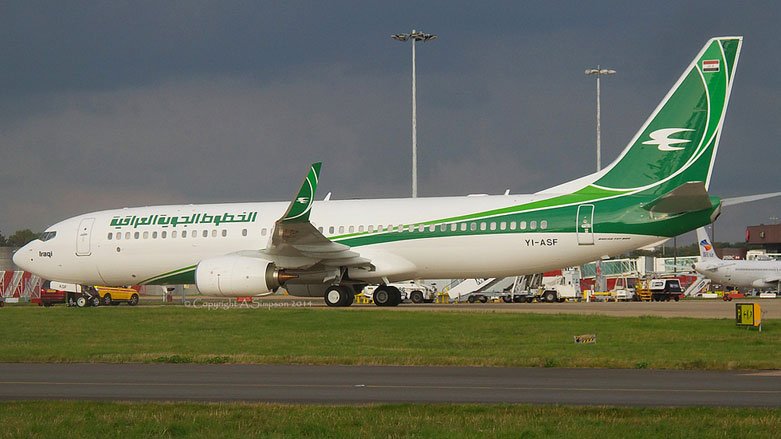 Two Iraqi Airways pilots having an argument in mid-flight began physically fighting at 37,000 feet, hours after departing from an Iranian airport on Wednesday.

The plane, which was carrying 157 passengers at the time, was headed to Iraq from the Mashhad Airport, a city to the northeastern-most province of Iran that borders Turkmenistan and Afghanistan.

Security guards on the plane intervened to break up the altercation which, according to passengers on board, caused damage to the cockpit.

The Iraqi Ministry of Transportation (MoT) said on its website later that day that it had begun an investigation into the pilot and co-pilot’s actions and had “ordered immediately to restrict them from flying.”

“They will have no chance of escaping harsh penalties, and will face the worst and most severe punishments, the least of which is the denial of flight for life,” the MoT said.

Since 2015, Iraqi Airways has been prevented from flying over any European Union airspace because of its non-compliance with public safety standards.