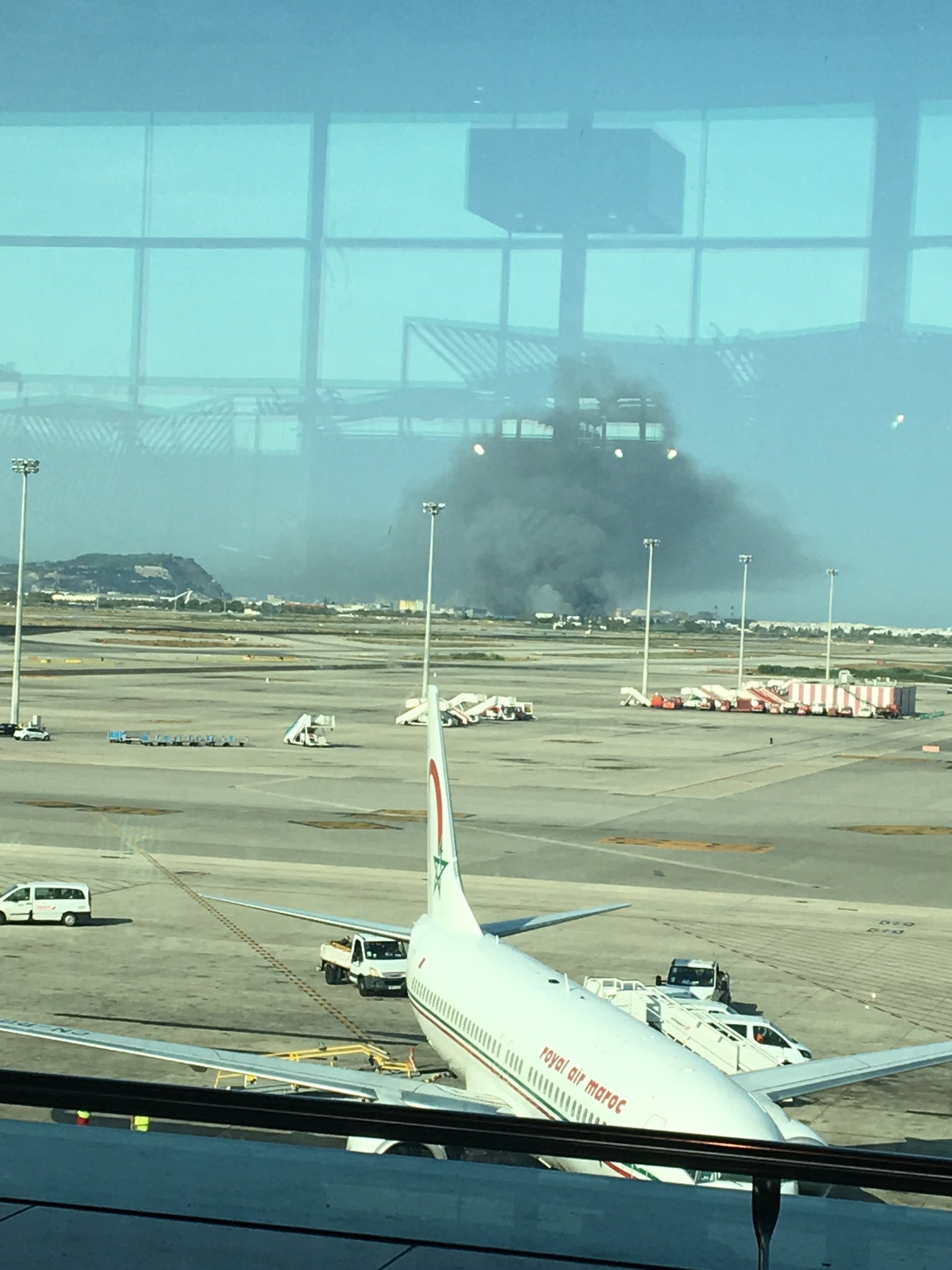 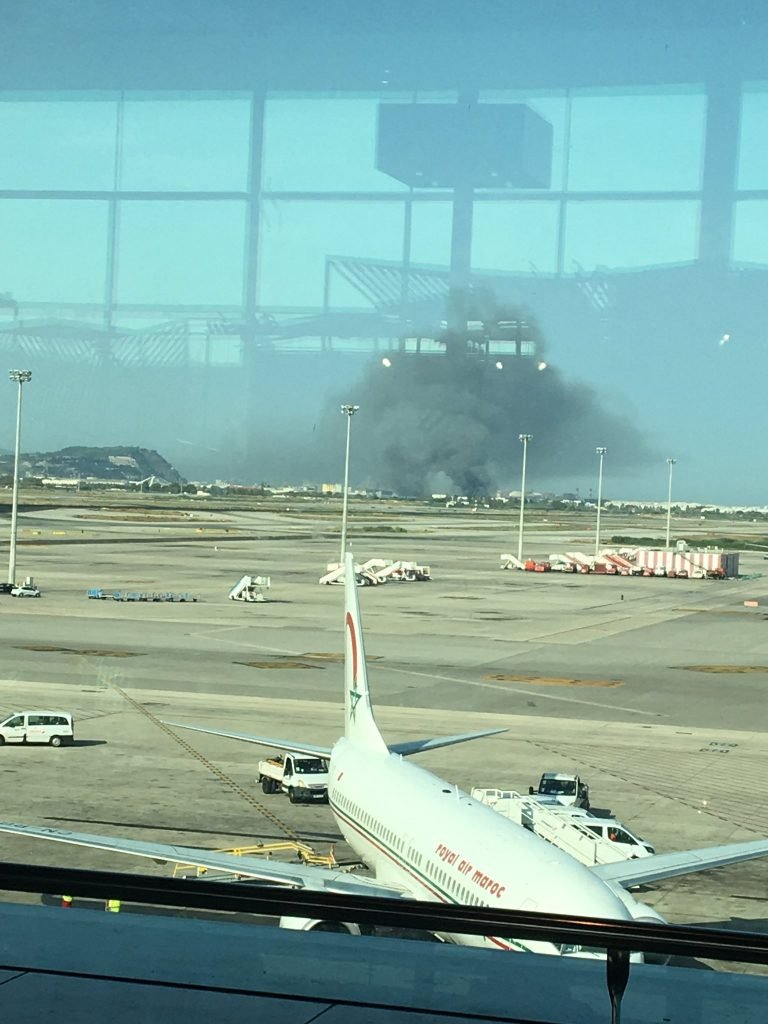 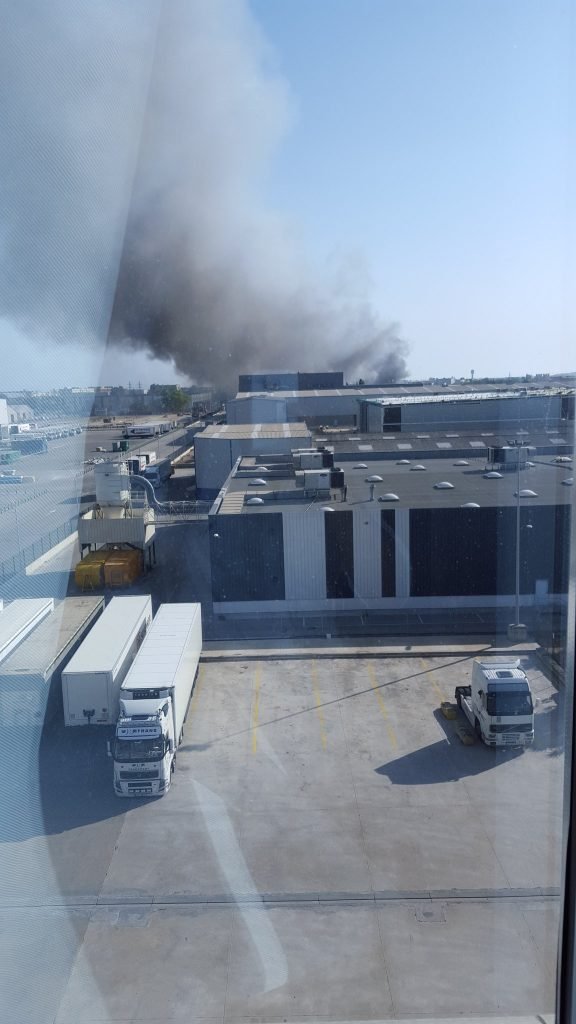 The cause of the blaze is unclear.

An airport source told no flights have been affected by the incident so far.