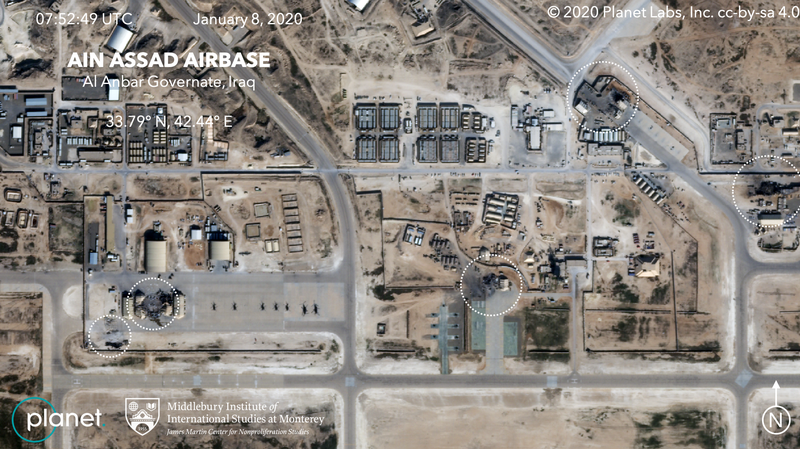 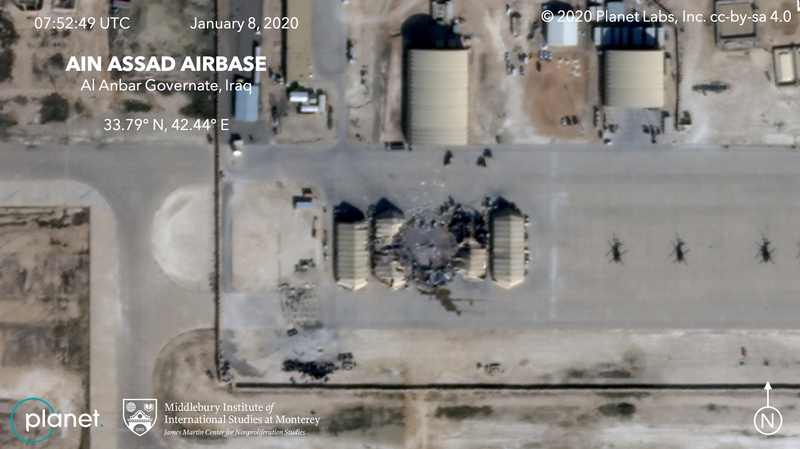 The photos show hangars and buildings hit hard by a barrage of Iranian missiles that were fired early Wednesday morning local time.

At least five structures were damaged in the attack at the base in Anbar province, which apparently was precise enough to hit individual buildings.