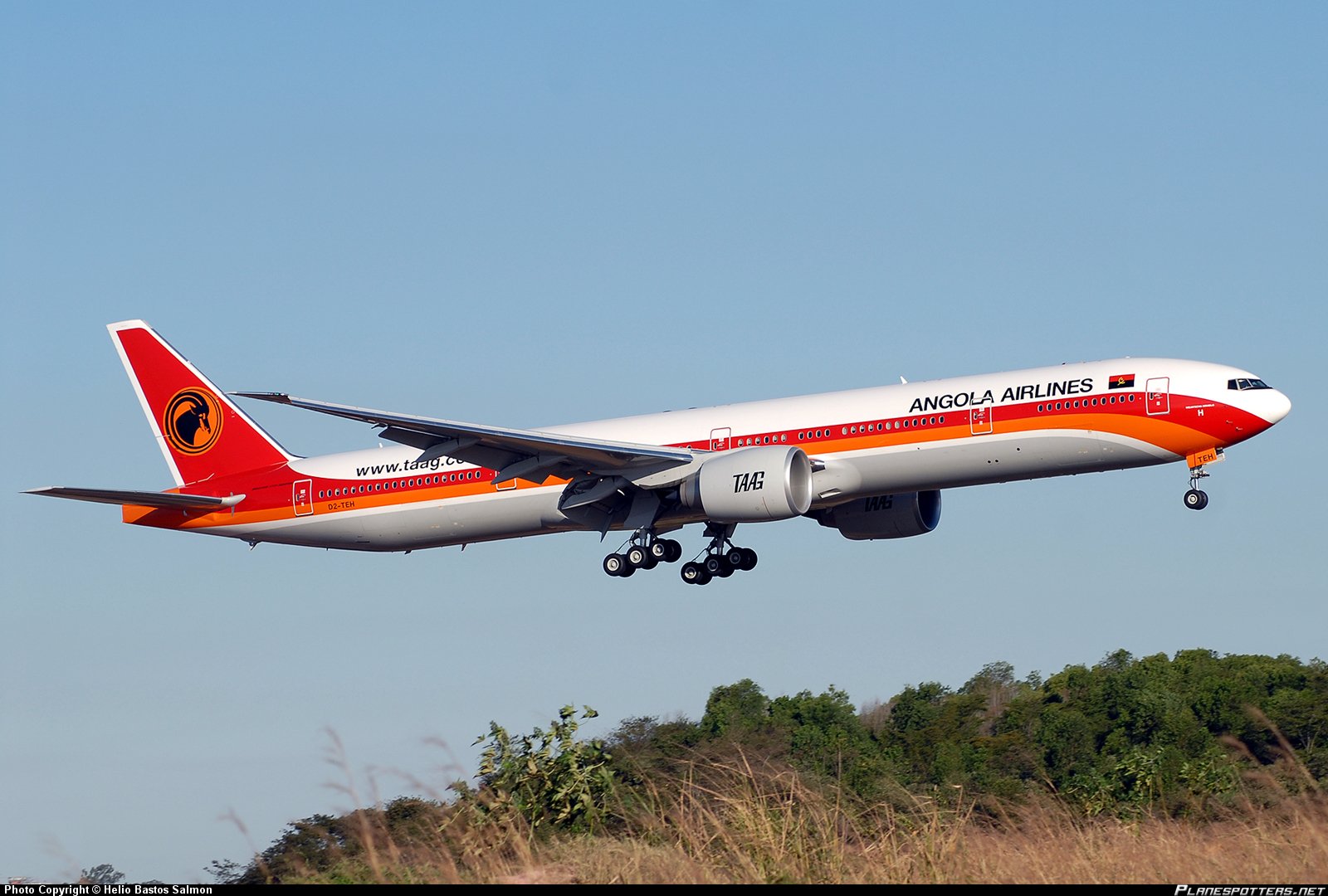 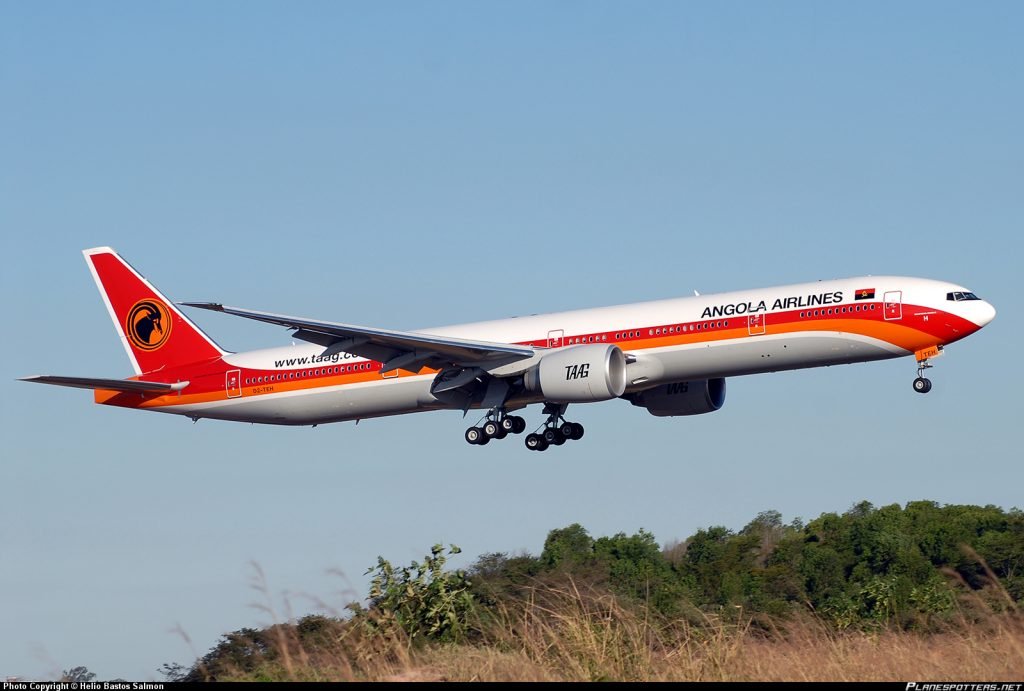 TAAG flight #DT655 takeoff from Lisbon to Luanda (Angola) with employee closed in the cargo hold.

A TAAG Angola Airlines did an emergency landing in Lisbon today after reports that an airport employee had been closed in the cargo hold of the Boeing 777 (reg. D2-TEI) when it took off from Porto.

Informed that an employee was missing and could be closed in the cargo hold, the captain of the TAAG Angola Airlines aircraft did an emergency landing at Humberto Delgado airport in Lisbon at 10:58, after taking off at 10:14 from Francisco Sá Carneiro Airport in Porto.

The worker then had been removed and transported to the Santa Maria hospital unconscious and with signs of hypothermia. According to sources, the worker is well and recovering.

According to public relations, the worker was  dealing with the storage of luggage when he passed out in the aircraft hold and had been forgotten inside.