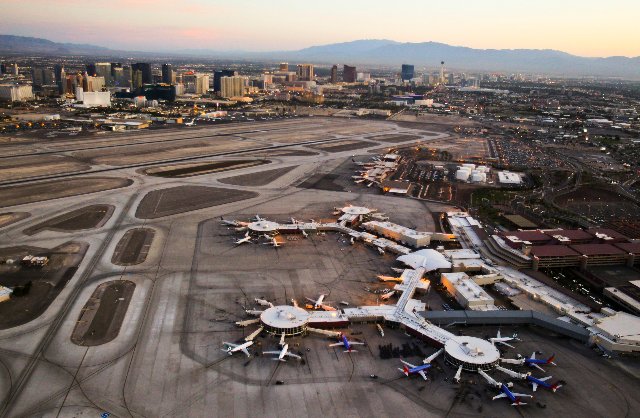 Las Vegas McCarran Airport was temporally shut down due to active shooter nearby. Approx 2,000 incoming flights diverted from the nearby airport serving Las Vegas.

Video shows scene at festival near the Las Vegas Strip as gunfire was heard pic.twitter.com/MD1Roxcy3n