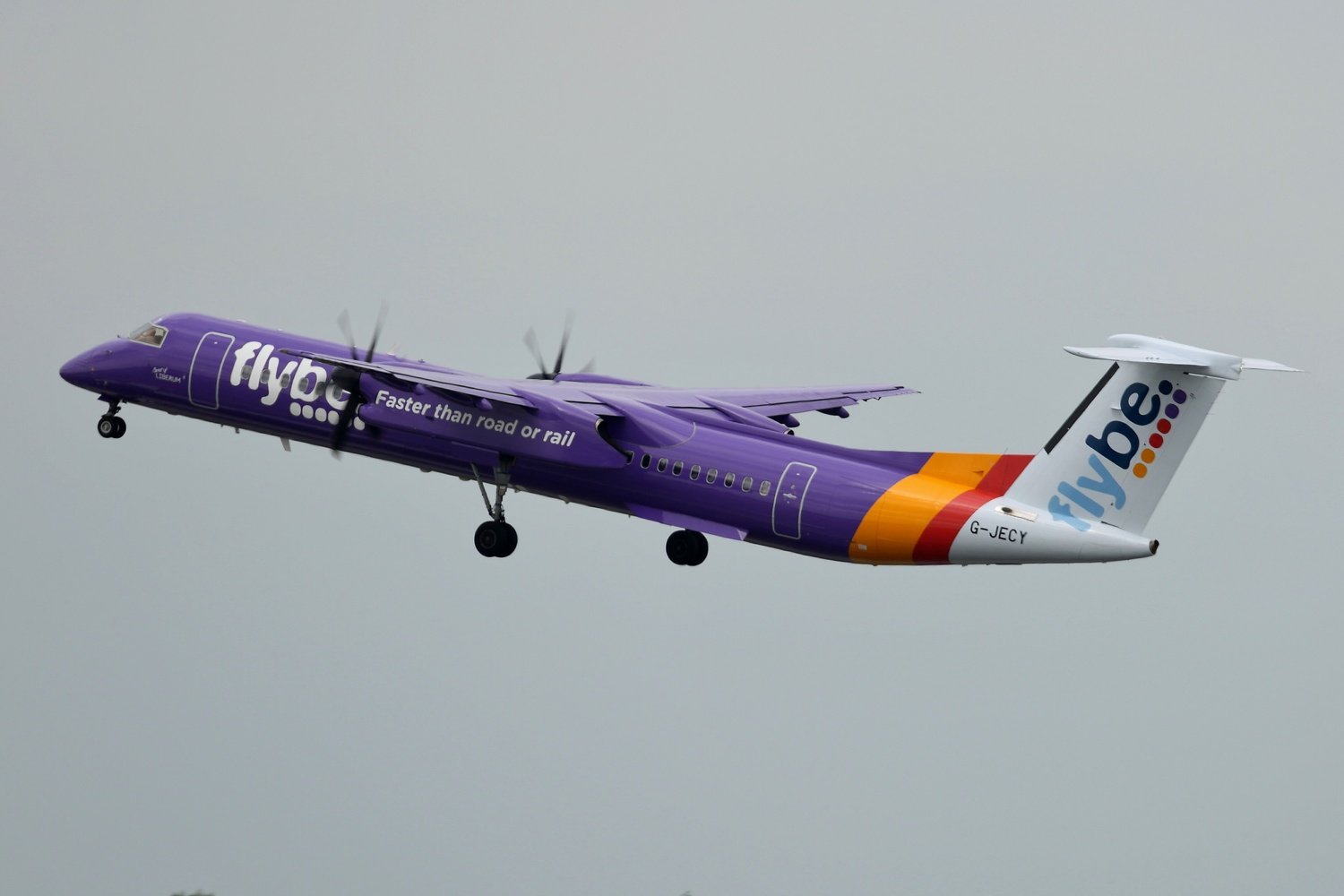 Regional airline Flybe – which collapsed with the loss of thousands of jobs – is set to be revived after being bought out by one its former shareholders.

The airline that employed 2,000 people and flew over nine million passengers a year, according to Statista, went into administration in March with all routes from Exeter and Newquay airports cancelled.

But it was announced on Monday morning that subject to certain confidential conditions, this new deal is expected to allow the business to restart operations under the Flybe brand in early 2021.

Administrators said they will work together with Thyme Opco, the company associated with Cyrus Capital who completed the deal, the Flybe management team and the UK Civil Aviation Authority to prepare for the relaunch of the airline’s operations.

A spokesperson for Thyme Opco added: “We are extremely excited about the opportunity to relaunch Flybe. The airline is not only a well-known UK brand, it was also the largest regional air carrier in the EU, so while we plan to start off smaller than before, we expect to create valuable airline industry jobs, restore essential regional connectivity in the UK, and contribute to the recovery of a vital part of the country’s economy.”