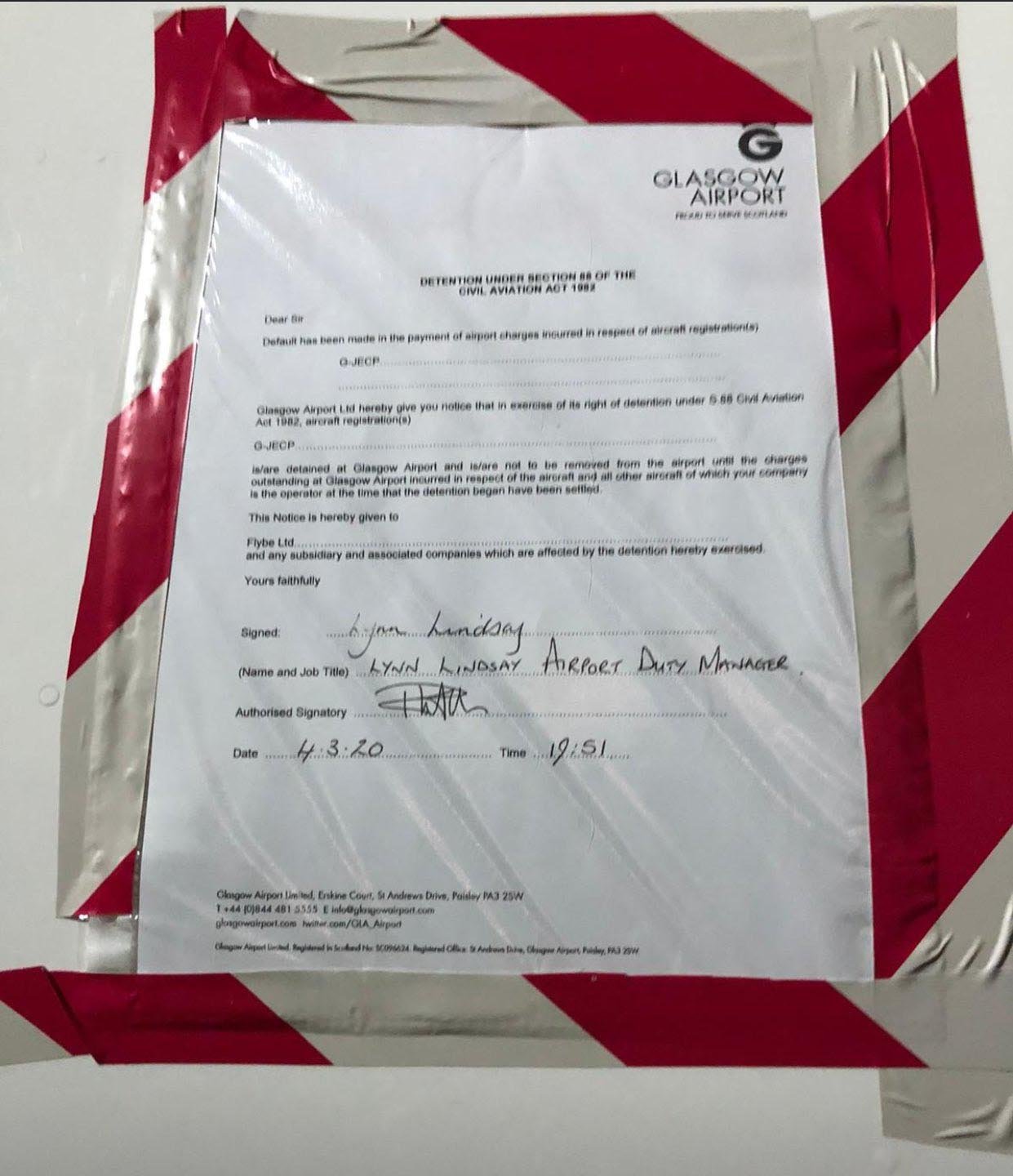 According to the BBC, the airline Flybe is set to collapse within hours.

Its final airborne flights are expected to touch down at airports across the UK late on Wednesday evening. Last flights could be #BE7308 to Manchester and #BE2111 to Heathrow and #BE1047 to Aberdeen.

You can watch last landings at cam.airlive.net

A potential loan was part of a package of measures announced by the UK government to help rescue Flybe. But the airline’s request has not met certain criteria set by the government, according to Whitehall officials.

Its executives have told the government that 88 of its 120 routes are not flown by any other airline.

Flybe, which employs 2,000 people, is responsible for nearly 40% of all domestic UK flights and carries more than 9m passengers annually.