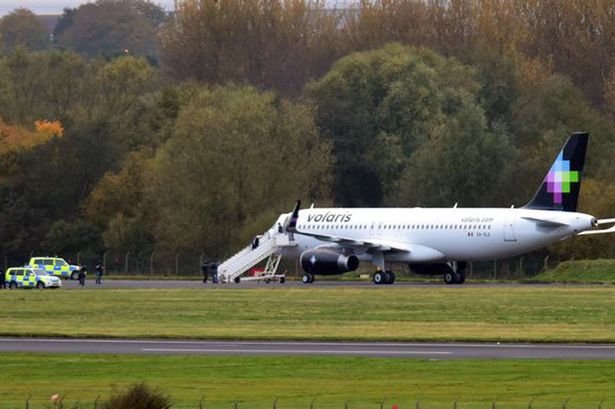 Typhoon jets were scrambled to escort an Aurbui A320 to a Scotland airport after it lost communication.

Four Typhoon jets were scrambled after ATC lost contact with a plane near Glasgow’s Prestwick Airport. A sonic boom was heard in the Highlands as the aircraft broke the sound barrier after being dispatched from the RAF Lossiemouth base.

The Volaris Airlines Airbus A320 (on delivery flight from France to Iceland) landed at Prestwick Airport in Ayrshire at around 4pm on Friday.

“Some roads surrounding the airport have been closed as a precautionary measure. This is an ongoing Police Scotland incident.”