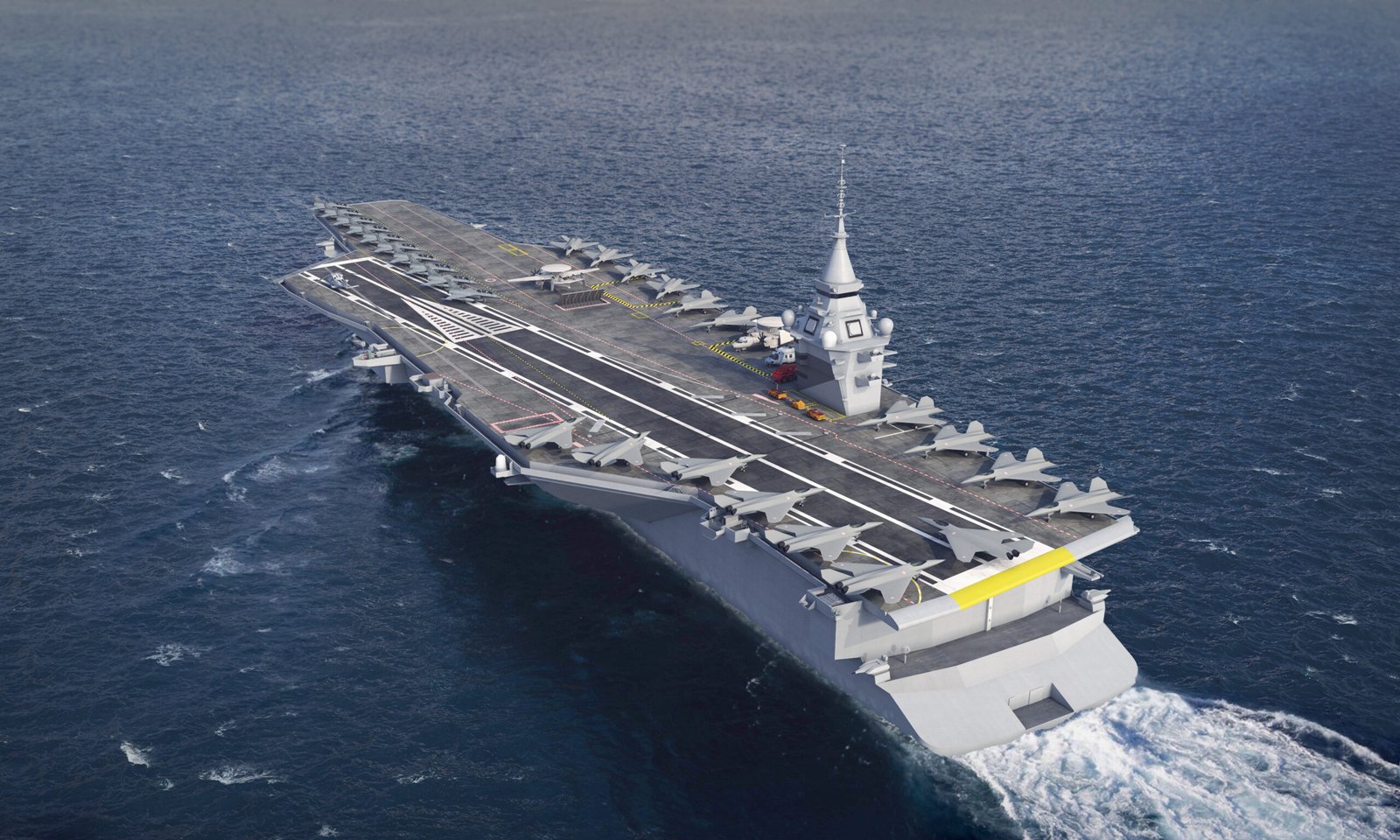 France to build a new nuclear-powered aircraft carrier by 2038.

France will build a new nuclear-powered aircraft carrier by 2038, a 300-meter ship moving 75,000 tonnes, one and a half times larger than the current Charles-de-Gaulle which it will succeed.
This announcement, postponed several times since the summer for reasons related to current events or to Covid-19, was made Tuesday, December 8 by President Emmanuel Macron during a visit to the Framatome industrial site, in Le Creusot (Saône-et-Loire).

The boat will be built in Saint-Nazaire. The navy wishes to carry out the first sea trials in 2036. A contract is therefore expected by the manufacturers at the beginning of 2021, at the latest, to meet this military objective.