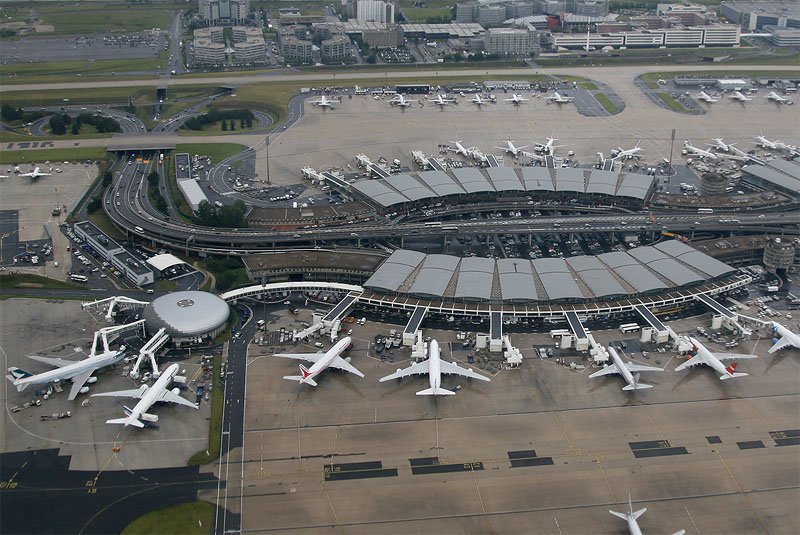 French authorities are investing an airprox incident at Paris Charles de Gaulle Airport caused by an unauthorised manoeuvre by a Ukraine International Airlines aircraft. on 11 November shortly before 14:00.

The Boeing 737-800 (reg. UR-PSB) took off from runway 27L, on the northern side of the airport, to Kiev and started “heading south, without clearance” BEA said.

AT the same time, Air France Airbus A320 (reg. (F-HBNJ) to Bordeaux took off from a parallel runway on the southern side of the Airport.

Weather conditions at the time indicate broken cloud at around 1,000ft and rain, although visibility was good.