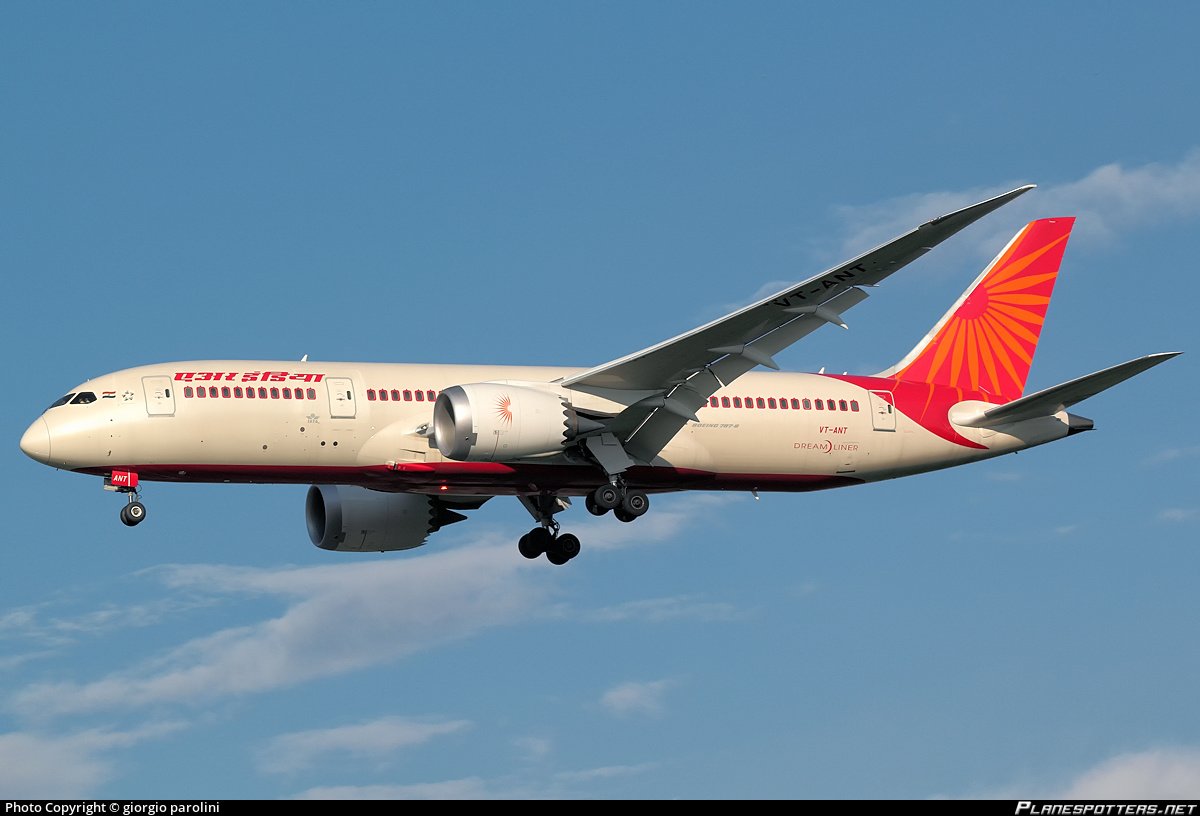 German Eurofighter jets were scrambled this morning at around 1000 UTC to escort Air India flight #AI171 from Ahmedabad to London Heathrow.

The Dreamliner (reg. VT-ANT) was escorted until border were Belgian F-16s joined the Air India aircraft at 1030 UTC for visual contact.

The Boeing 787-8 entered the Hungarian airspace around 0815 UTC and was flying according to the flight plans, but did not contact the Hungarian Air Traffic Control. After the Hungarian fighter jets have reached the airliner, the pilots contacted the ATC.