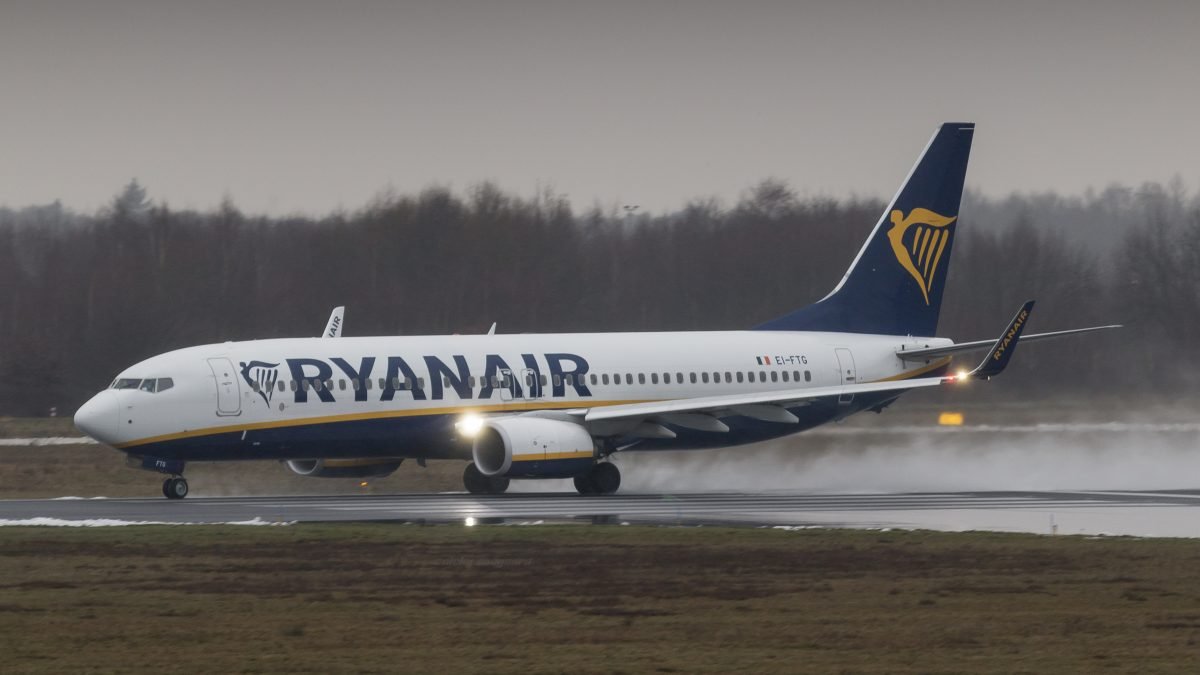 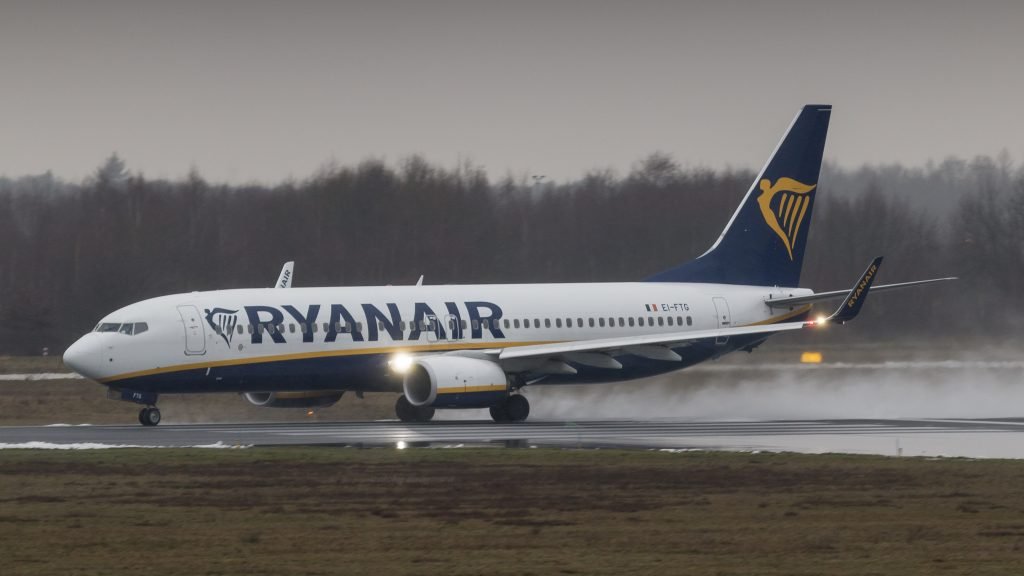 “On Friday, December 22, 2017, from 5:01 am to 8:59 am local time, all pilots directly employed by Ryanair will be called to strike. All flights that are planned by German airports during this period will be affected.“

It will be a warning strike at the Irish low-cost carrier after ‘unsatisfactory negotiations’.

Ryanair pilot strikes were also planned in Ireland, Italy and Portugal, but they were cancelled after ‘successful negotiations’ with the airline.