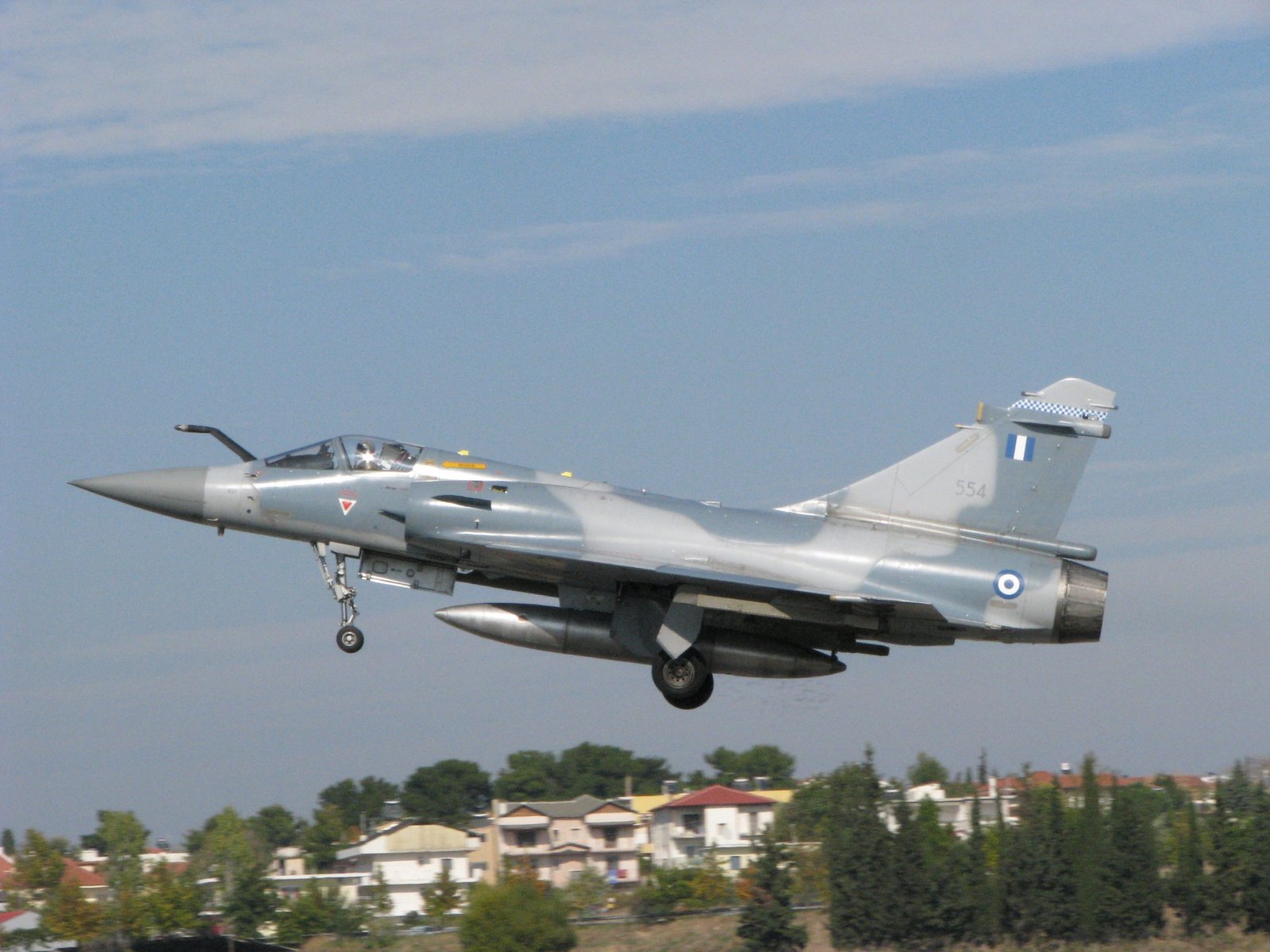 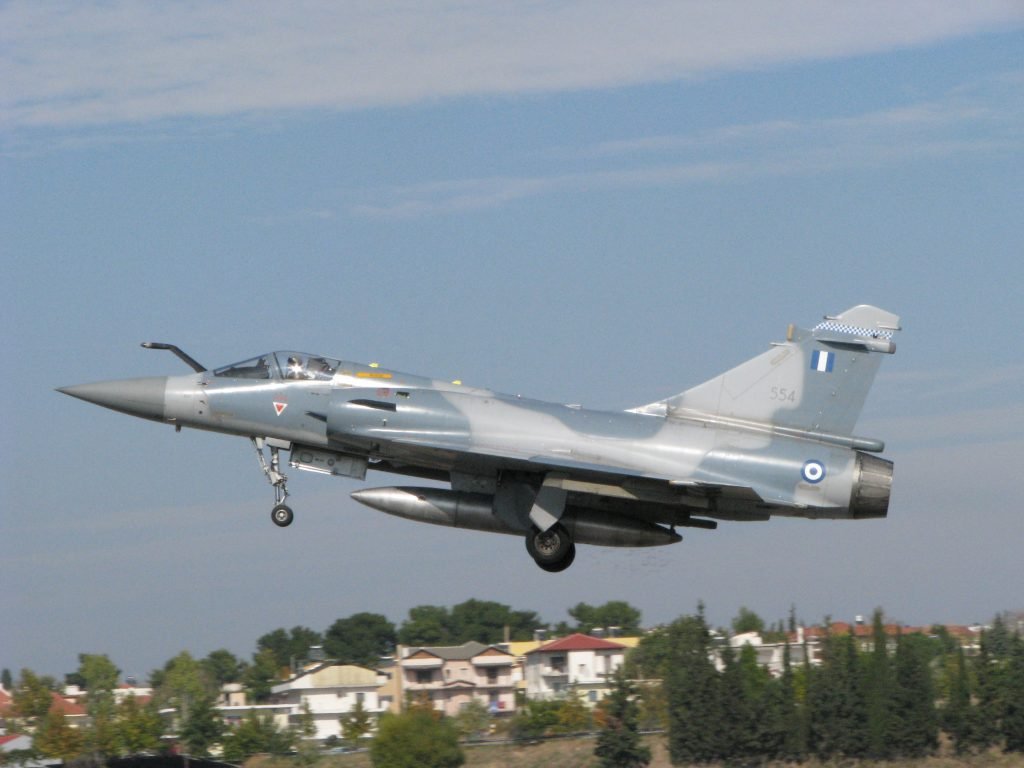 The aircraft was returning to its base after a dog fight with Turkish fighter jets that violated Greece´s airspace according to Greek media.

Greek media says that the aircraft was returning from an alleged dog fight with Turkish F-16.

Turkish military announced that there was no Turkish aircraft in the region.