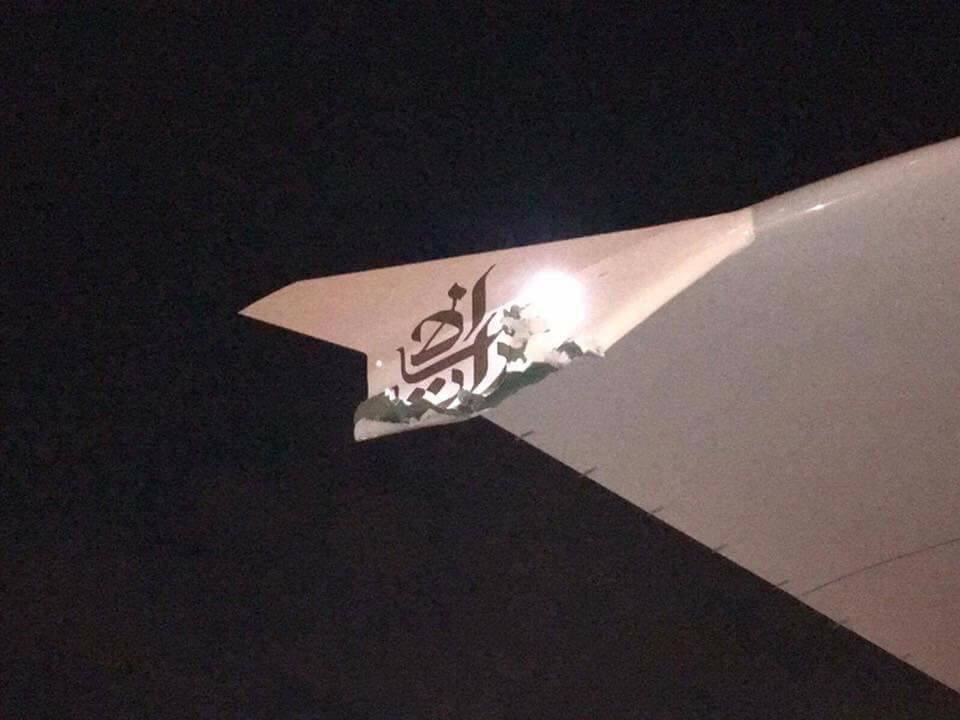 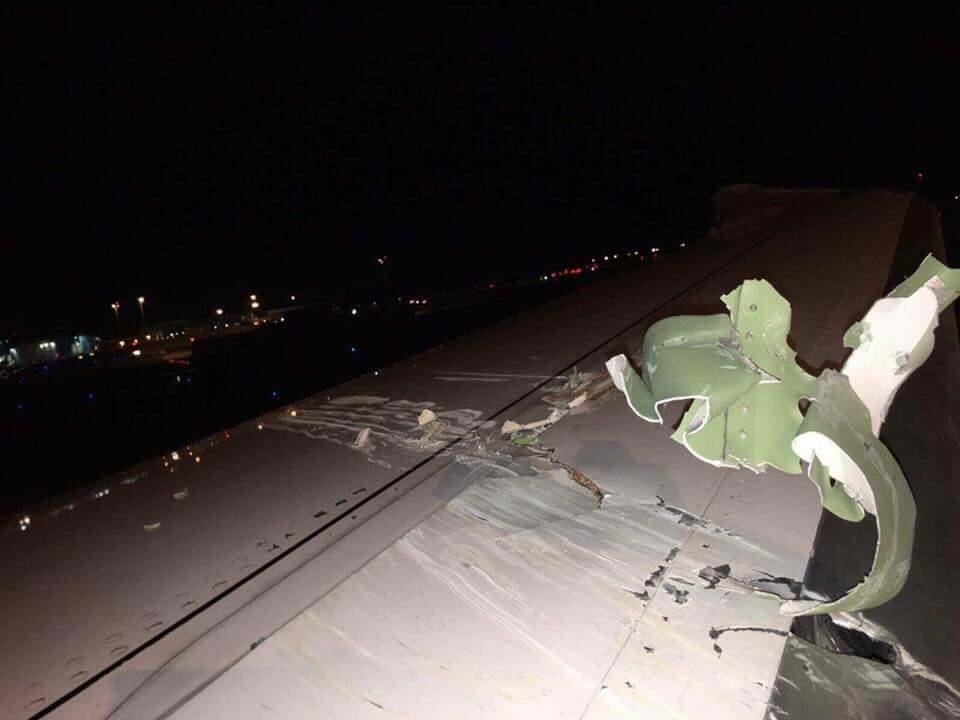 A Scoot Boeing 787 Dreamliner and an Emirates Airbus A380 came into contact in the early hours of Thursday (March 30) at Singapore Changi Airport.

A Scoot spokesman said flight #TZ188, bound for Tianjin, China, was taxiing before take-off when the accident happened at 1.40am. All 303 passengers and 11 crew are safe and they were put on a replacement aircraft for a rescheduled flight at around 6am.

The left wing of the Scoot plane came into contact with the Emirates aircraft. The damaged plane is undergoing repairs.
The Emirates Airbus 380 flight #EK405 was bound for Dubai when the incident occured.

A spokesman for Changi Airport Group said passengers aboard were re-booked on other Emirates flights scheduled to depart later the same day.

The airport is working with relevant authorities to investigate the incident.