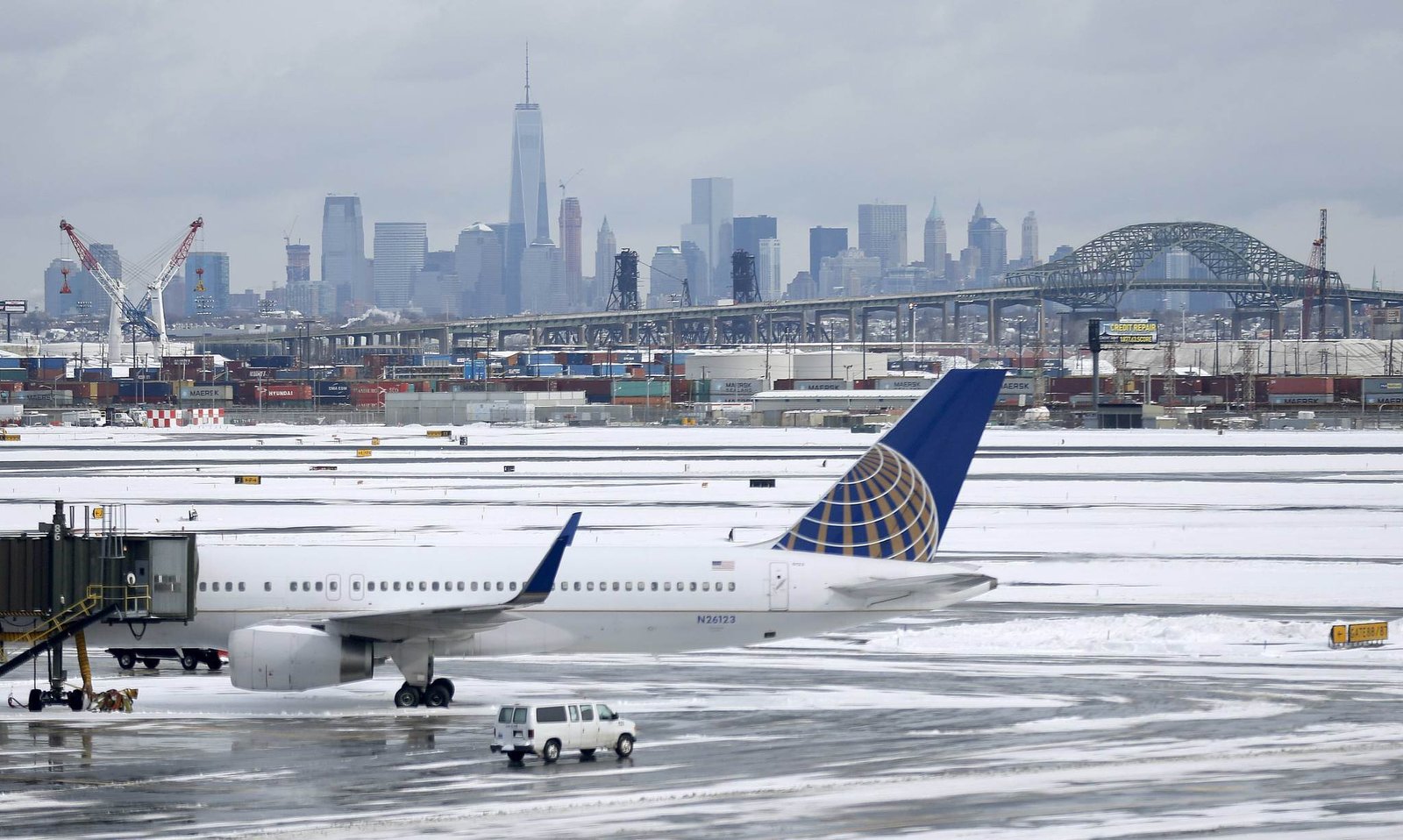 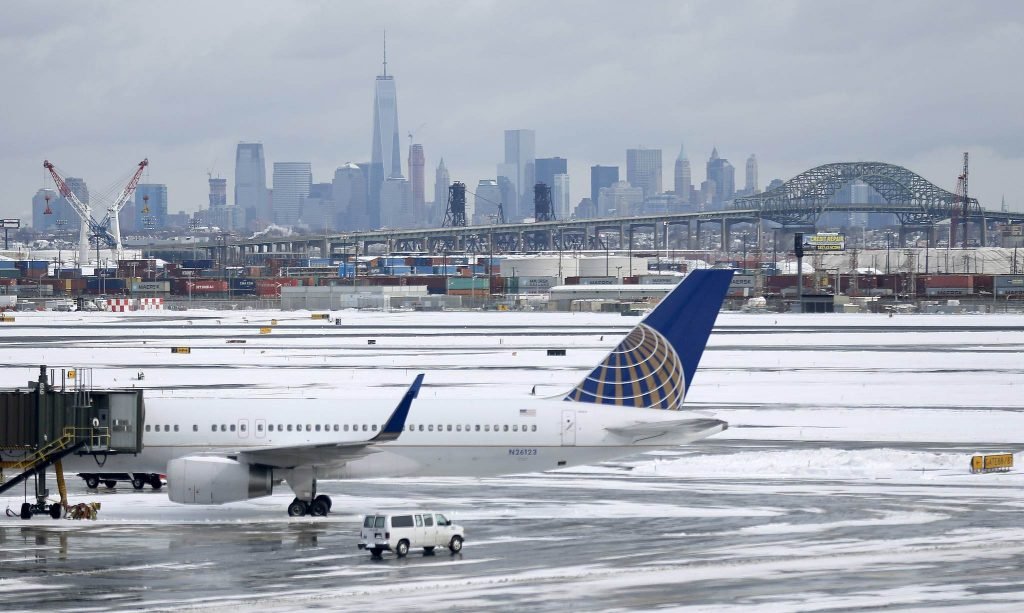 A ground stop has been issued for flights to Newark Airport after two drones were spotted over Teterboro Airport Tuesday evening, FAA officials said.

The drones are no longer in the airspace and flights have resumed at Newark Airport, but there is a ground stop for planes headed to Newark from other airports until they can clear the back log of flights, said the FAA.

Two drones were spotted around 3,500 feet above the nearby Teterboro Airport in Bergen County, prompting a police helicopter search around the airport and surrounding areas.