BREAKING Hamburg Airport closed off due to trespassers on the airfield 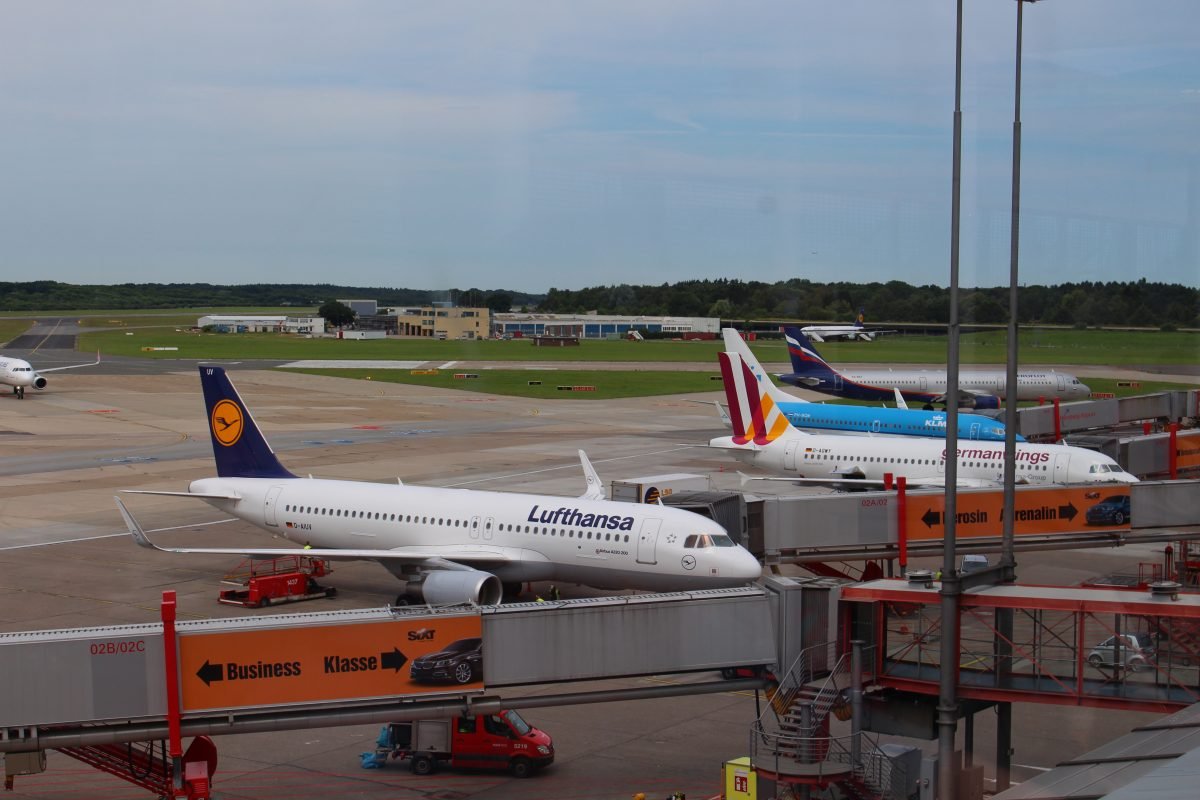 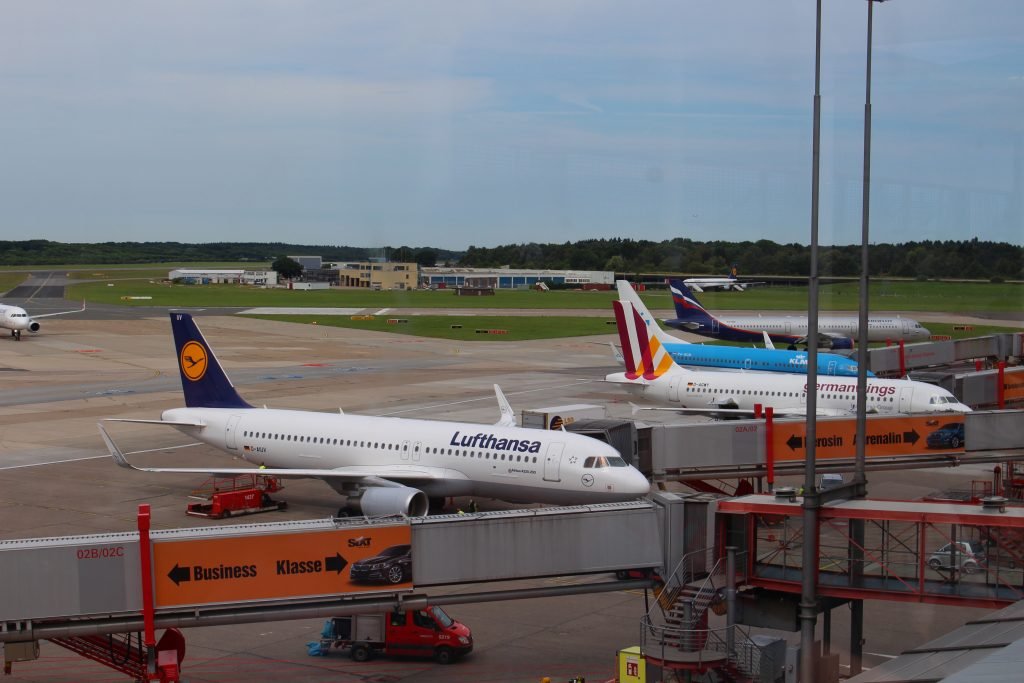 The airfield at Hamburg airport is closed off due to trespassers

At 8:30pm local time, Breaking Flight News first reported that Hamburg airport is closed off, it was later reported that there are unauthorized people running on the airfield.

UPDATE 21:19: The situation is still going on, all flights are holding or diverting to nearby airports

UPDATE 21:39: Armed police is looking for ‘intruders’ on the airfield

UPDATE 22:05: Police confirms at least one person escaped deportation custody and ran on the airfield of Hamburg airport