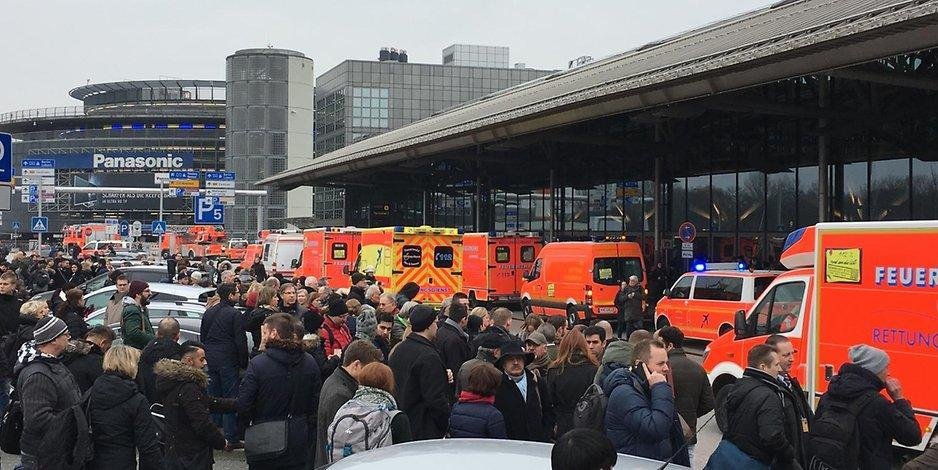 Several people complained about respiratory irritation on Sunday afternoon, the airport had to be evacuated and flight operations were stopped. According to initial report, 50 passengers are injured.

The alarm triggered late in the morning when nasty odors appeared an several people complained about respiratory irritation at Hamburg airport. 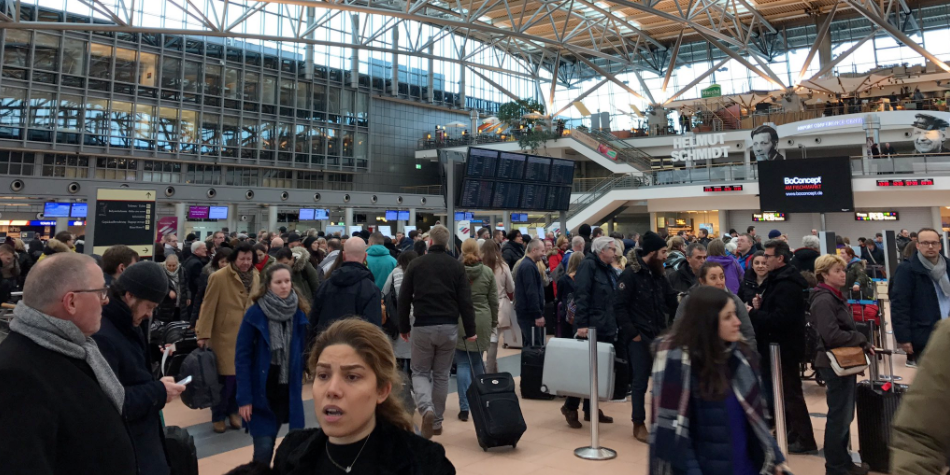 The German news agency dpa reported that 50 people complained about breathing problems and burning eyes Sunday and firefighters started examining them to find out whether they had to be taken to the hospital.

Immediately, five emergency doctors, several rescue cars and more than 50 people were deployed. The rescuers evacuated terminals 1 and 2 and finally, the entire airport was finally evacuated.

Since 11200 UTC, no takeoffs or landings, the air traffic is closed. The airport fire brigade is deployed. The press office at the airport says the flight operations will soon be resumed.