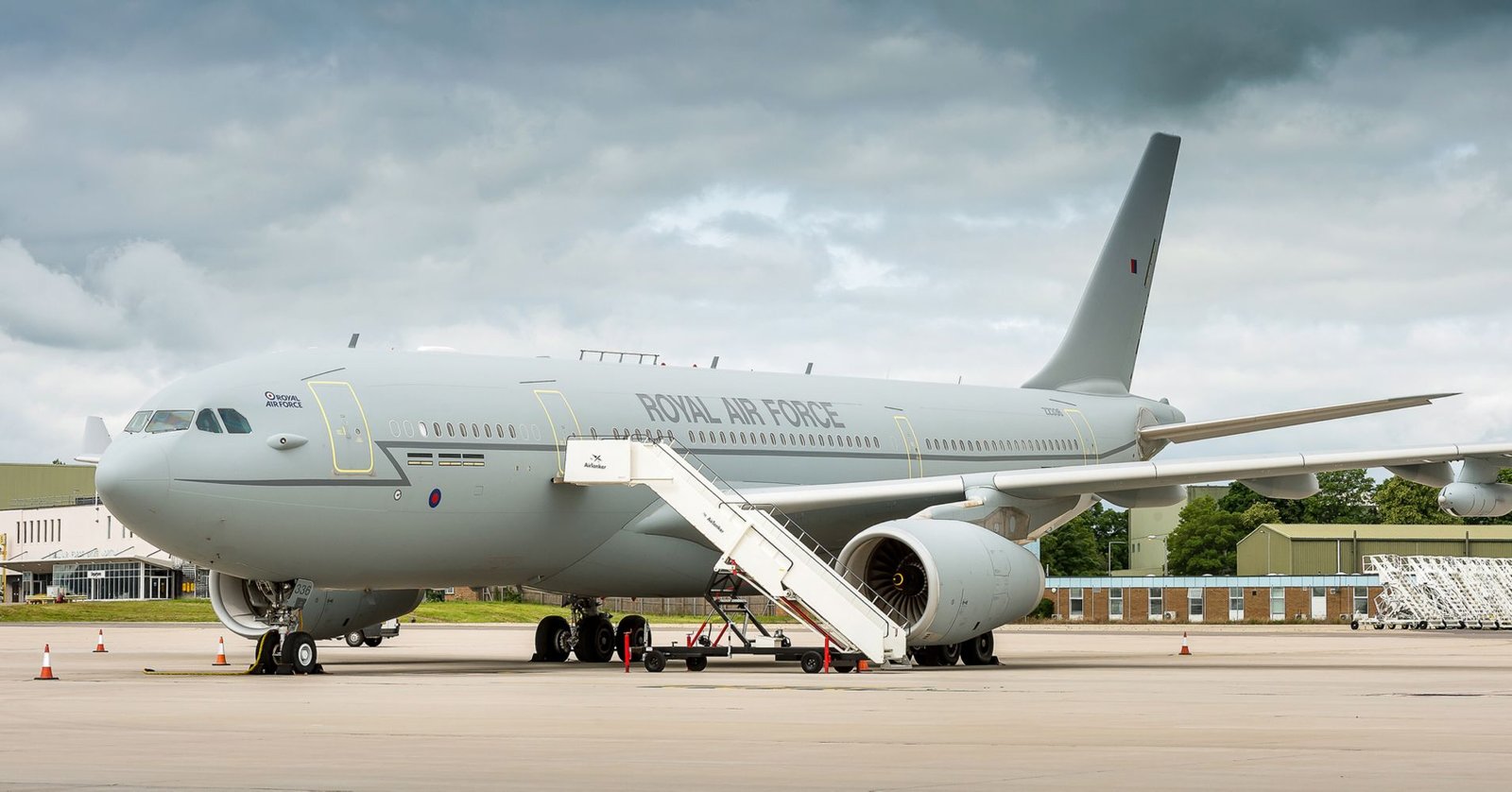 The RAF VIP plane used by Boris Johnson and senior members of the government to travel around the world is to have its grey livery repainted estimated to cost about £900,000.

The union flag-inspired paint job for the Voyager aircraft comes two years after the prime minister complained about the dullness of its former colour.

Downing Street confirmed that a Johnson-inspired makeover was under way, while defence sources added that the plane is being repainted at a specialist secure hangar run by Marshall Aerospace near Cambridge.