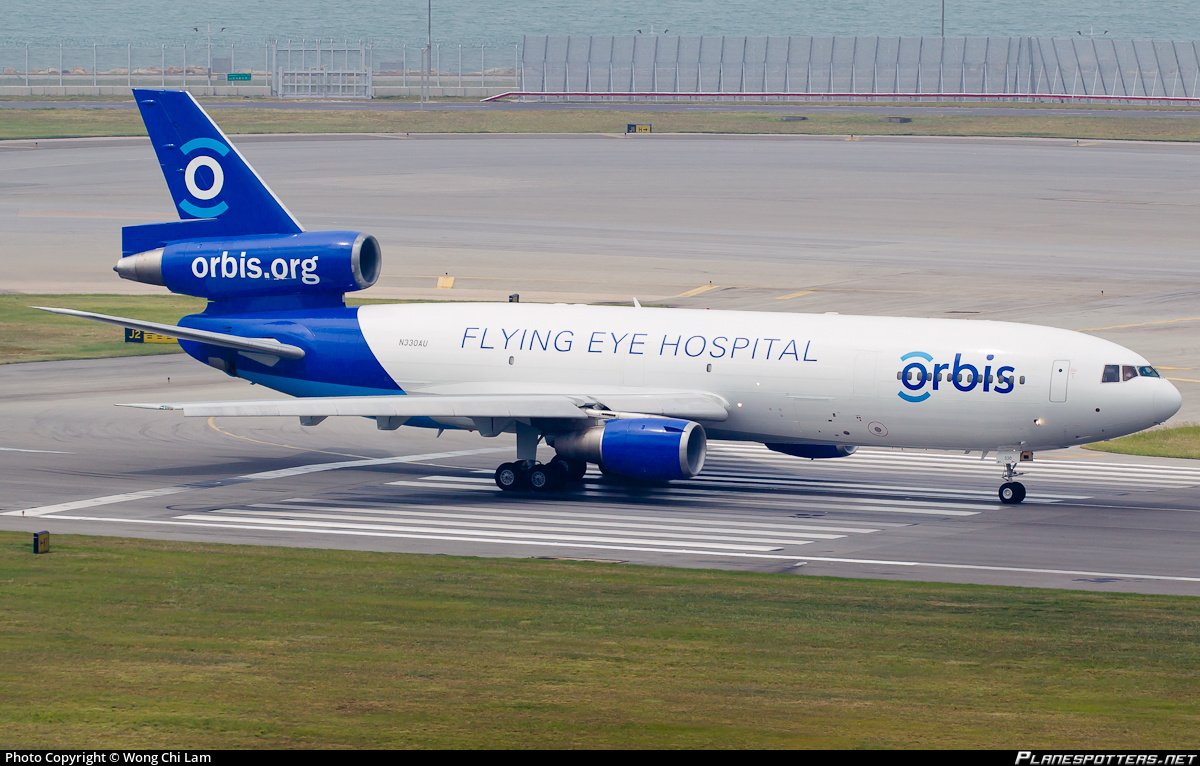 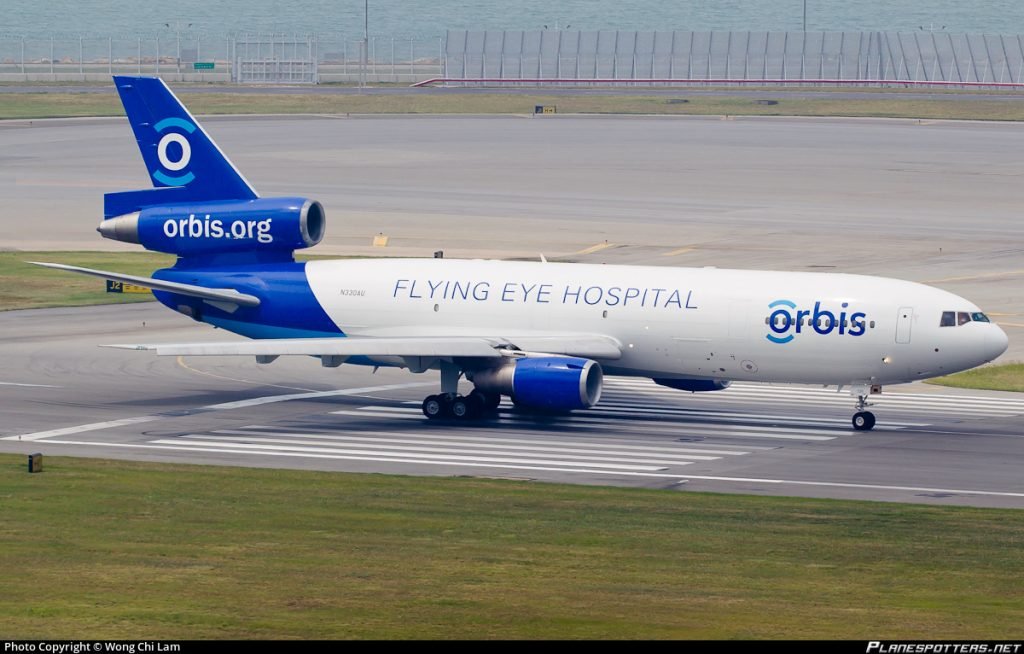 A cargo flight from London Stansted to Doha was intercepted this morning by Hungarian fighter jets.

The aircraft was flying according to the flight plan but the Hungarian Air Force was alerted. Two Gripens took off from Kecskemet Airbase. After the fighter jets have reached the MD-10, the crew contacted the Hungarian ATC at 0926 UTC then continued its journey to Doha. 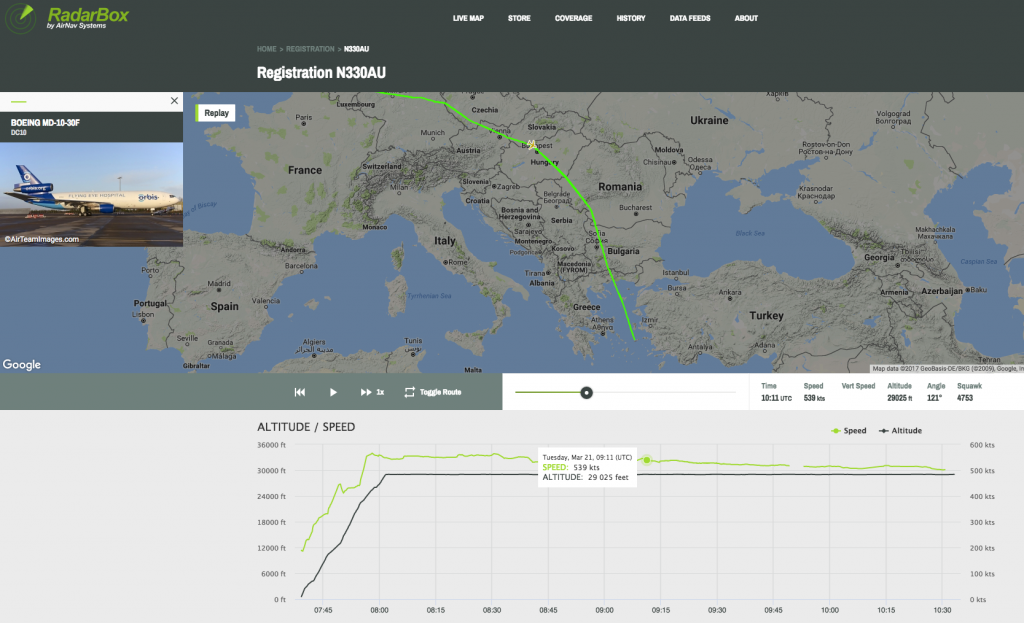