BREAKING IAG and Norwegian in talks regarding takeover 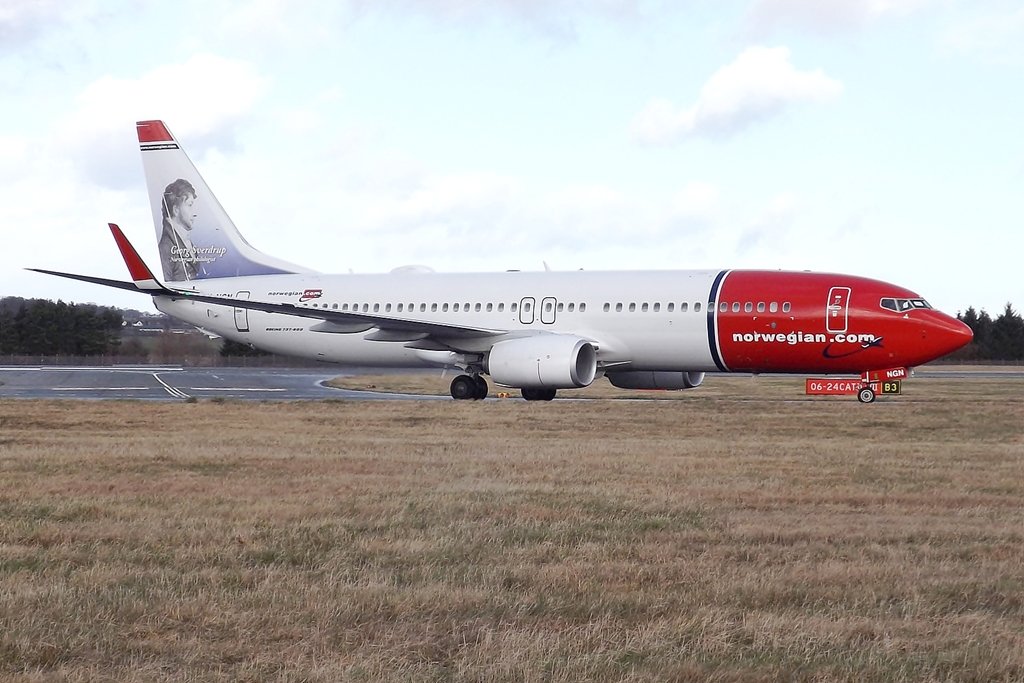 International Airlines Group (IAG) has announced that they have bought a 4.61% stake in Norwegian carrier Norwegian and are in further talks regarding a complete takeover of the airline.

IAG describes Norwegian as an attractive investment but says that apart from the current investment there were no further talks regarding a possible takeover yet. Norwegian stock went up by more than 20% in the wake of the news.

The group says in a statement that “the minority investment is intended to establish a position from which to initiate discussions with Norwegian, including the possibility of a full offer for Norwegian.”

Norwegian is optimistic about the possible investment and they “believe that interest from one of the largest international aviation groups demonstrates the sustainability and potential of our business model and global growth.”