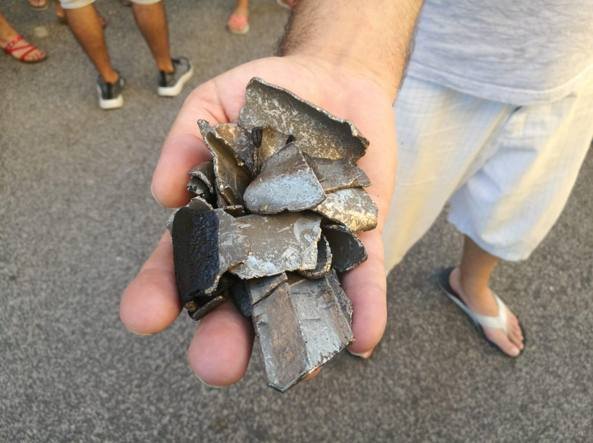 Norwegian Boeing 787 engine debris fell to the ground at Rome from about 400 meters.

Shortly after take-off, Norwegian flight #DY7115 to Los Angeles suffered an engine failure, declared an emergency and returned back to the Rome Fiumicino airport after having dumped fuel.

Falling debris from the incident caused damage to 25 cars and 12 houses in the area of Isola Sacra according to the Mayor of Fiumicino. 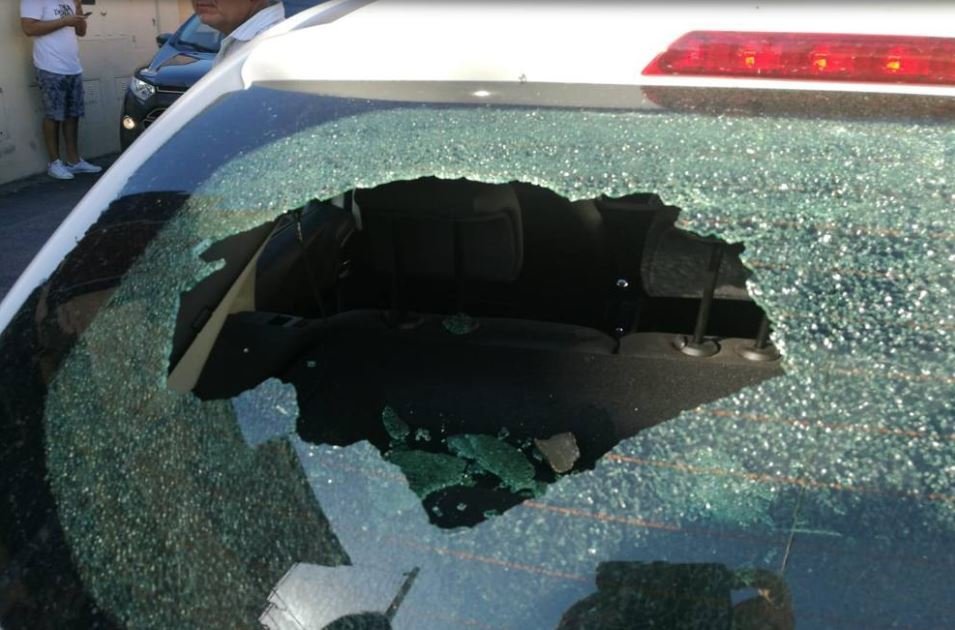 The fragments – about 5-10 centimeters in size – landed north of the road Ernesto Cabruna. Some residents collected them in the street and on the balconies of the houses. 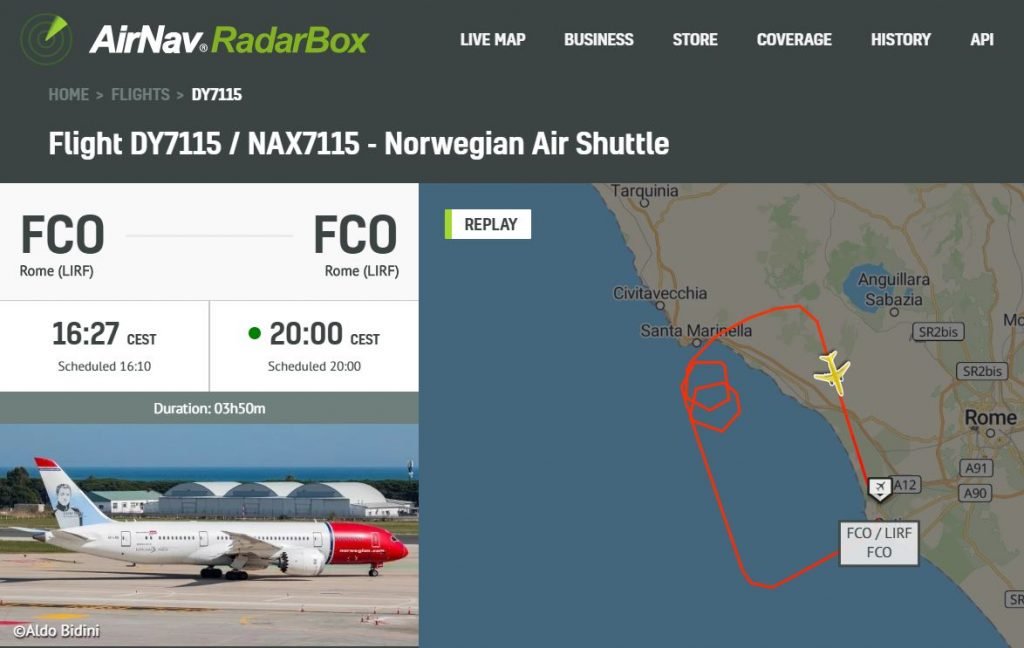