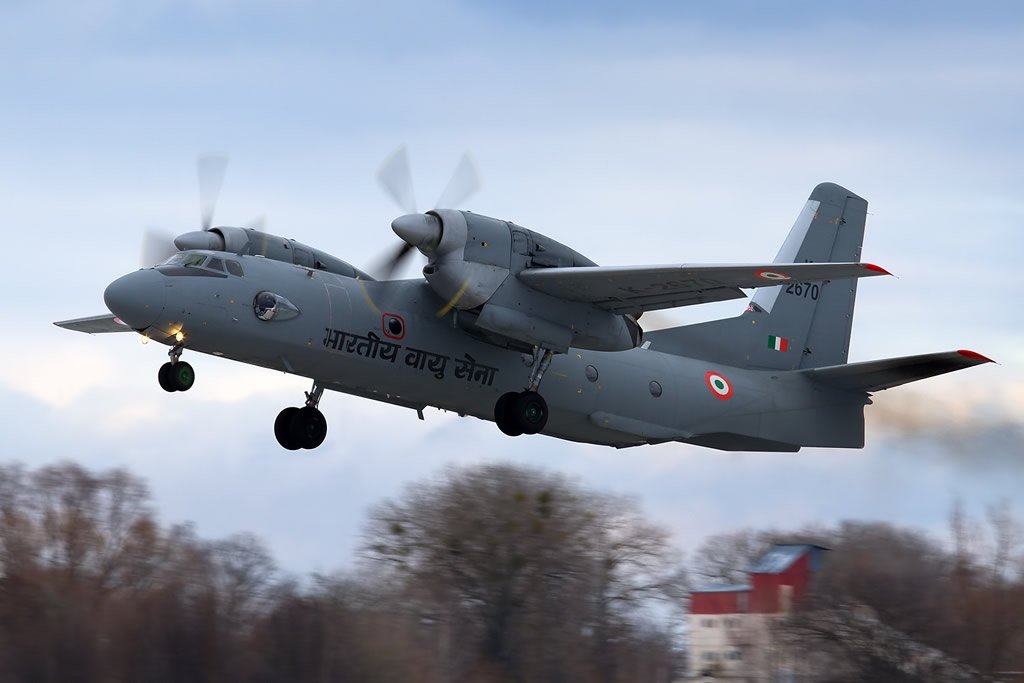 An Antonov An-32 of Indian Air force goes missing over Bay of Bengal.

Russian Su-27 and Su-30 fighter jets were scrambled to intercept US Air Force B-1B strategic bombers over the Black Sea
May 30, 2020