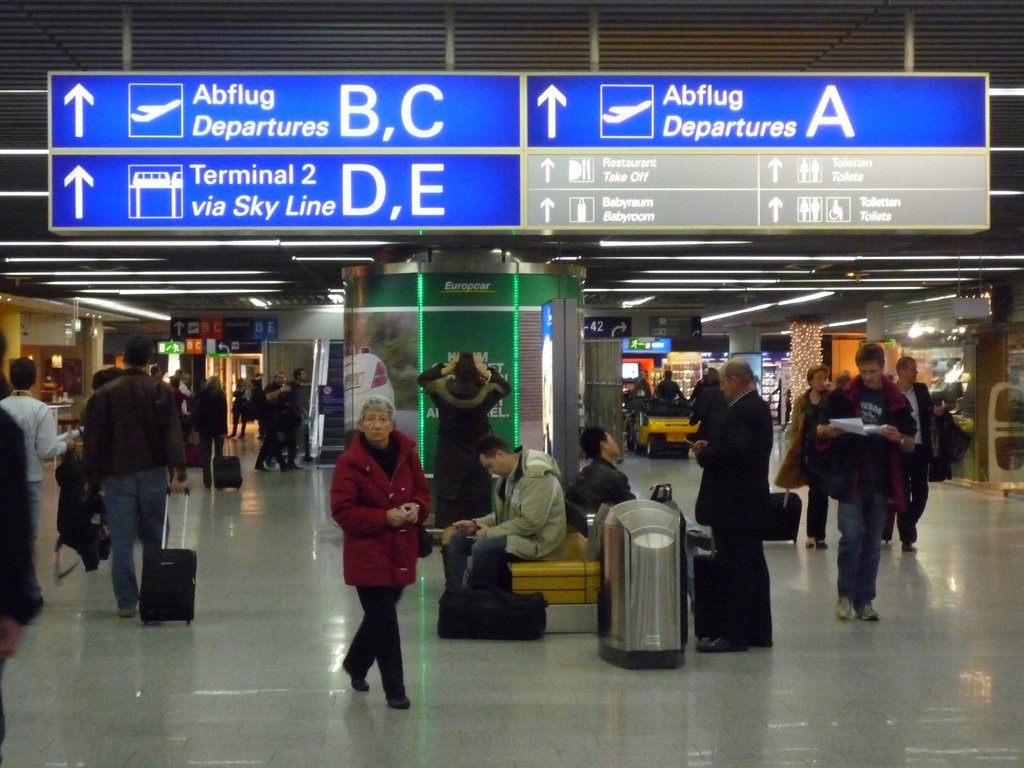 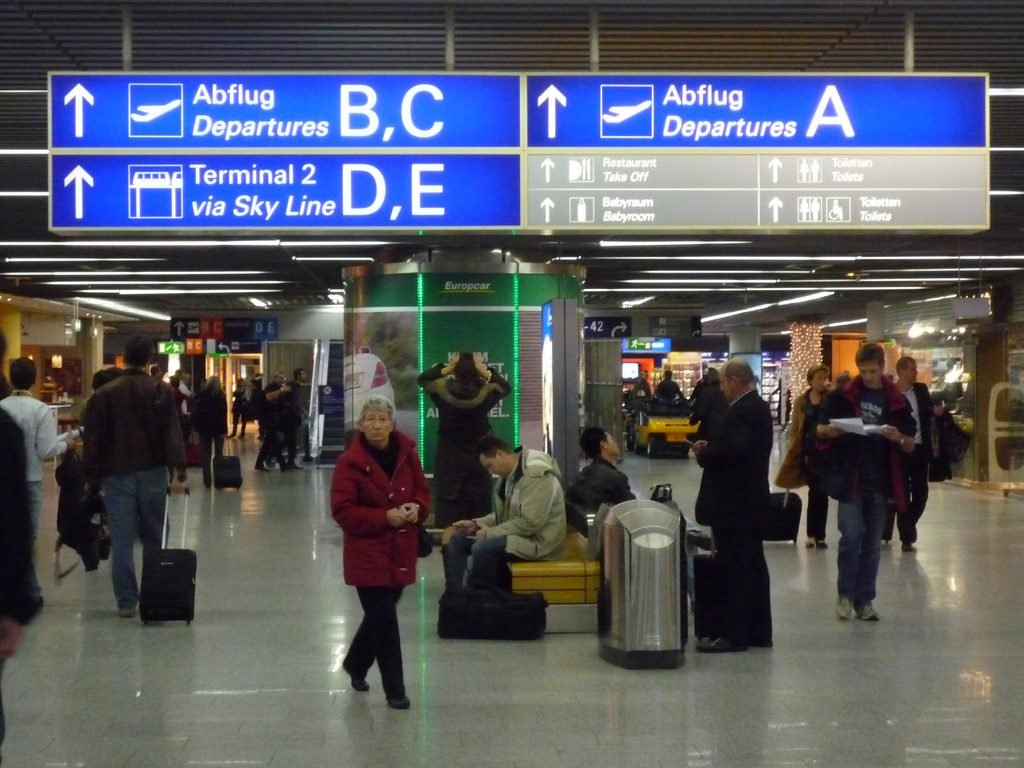 An unknown person should have sprayed an irritating substance at the check-in counters in Terminal 1.

Injuries were reported at the check-in counters around 11am on Monday.

Emergency services have been called to the scene.

Airport police said in a tweet that the gas was sprayed by an ‘unknown person’ and that investigations are still ongoing.

It is not clear whether the attacker has been apprehended, or what their motives may have been.