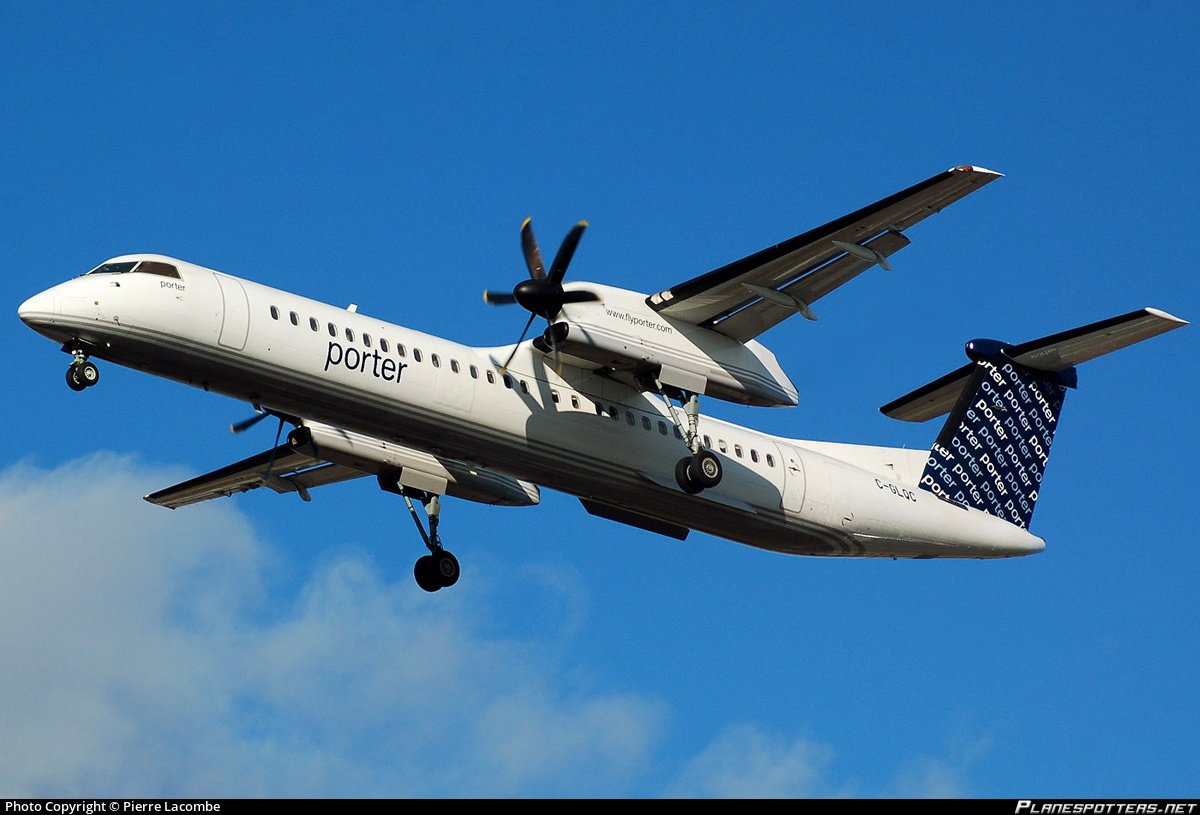 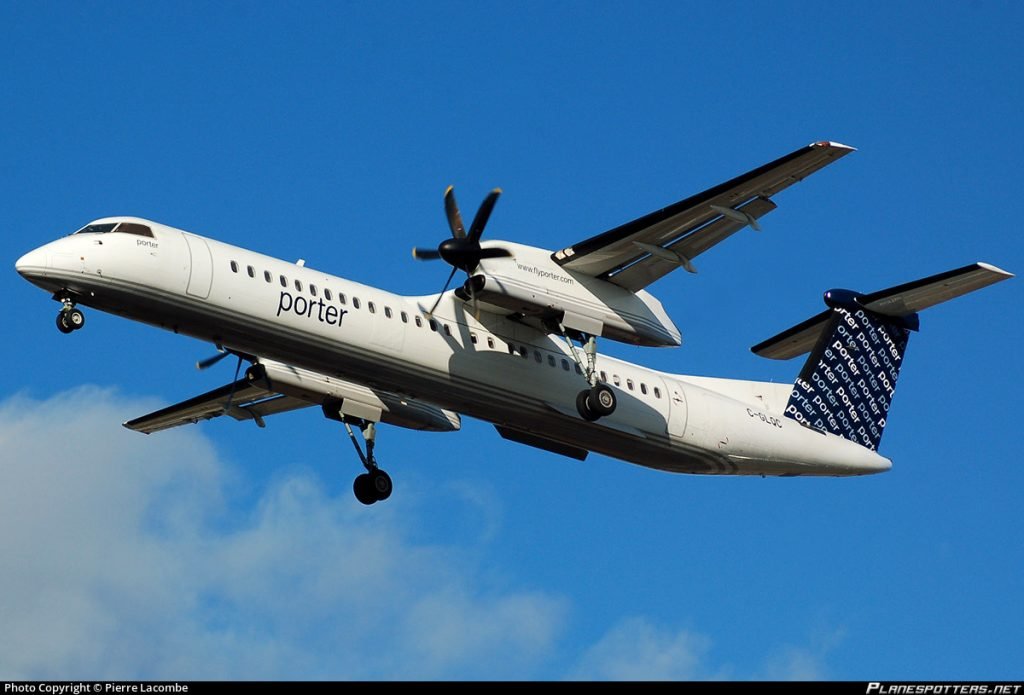 The Dash 8-400 turboprop was inbound to Toronto’s Billy Bishop airport when the pilots spied an unidentified object and took quick action to avoid a mid-air collision.

“The flight crew performed an evasive maneuver and two cabin crew received injuries as a result. The extent of the injuries are unknown at this time,” said Julie Leroux, a spokesperson for the Transportation Safety Board of Canada.

The incident happened about 55 kilometres east of Toronto at an altitude of 2,743 metres (9,000 feet) as the Porter flight was preparing to arrive at the island airport.

The safety board has dispatched two investigators to assess the occurrence. They were scheduled to speak with the pilots Monday afternoon. Leroux says the object was likely an unmanned aerial vehicle.