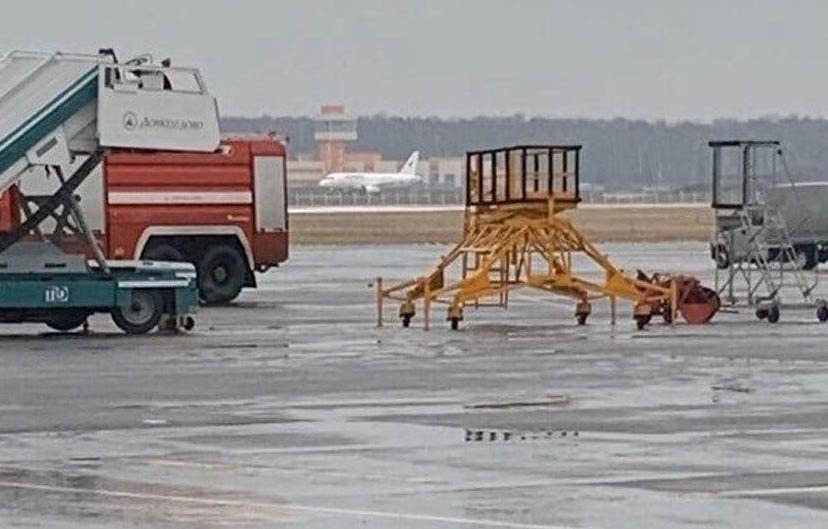 Emergency services reported no injuries or aircraft damage, ascertaining the jet had landed on a non-operational runway.

No casualties were reported, and the plane sustained no damage, according to preliminary data. 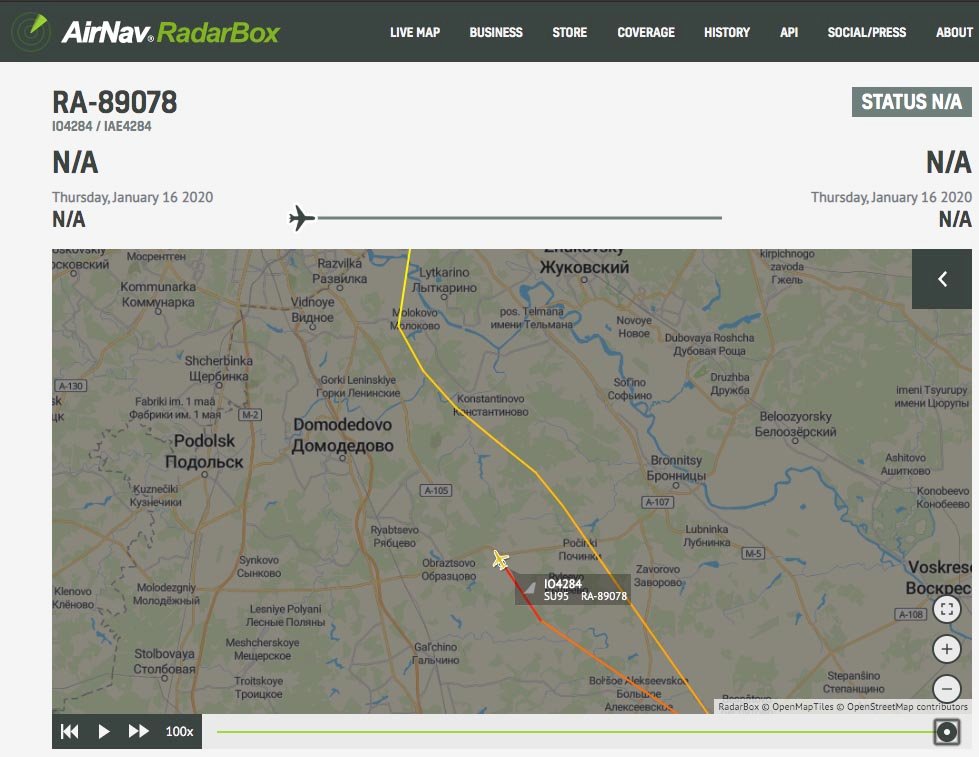 The Superjet 100 landed on a runway which hadn’t yet been brought into service.

The Federal Air Transport Agency, also known as Rosaviatsiya, in charge of civil aviation in Russia, has kick-started investigation into what it referred to as the “serious landing incident.”