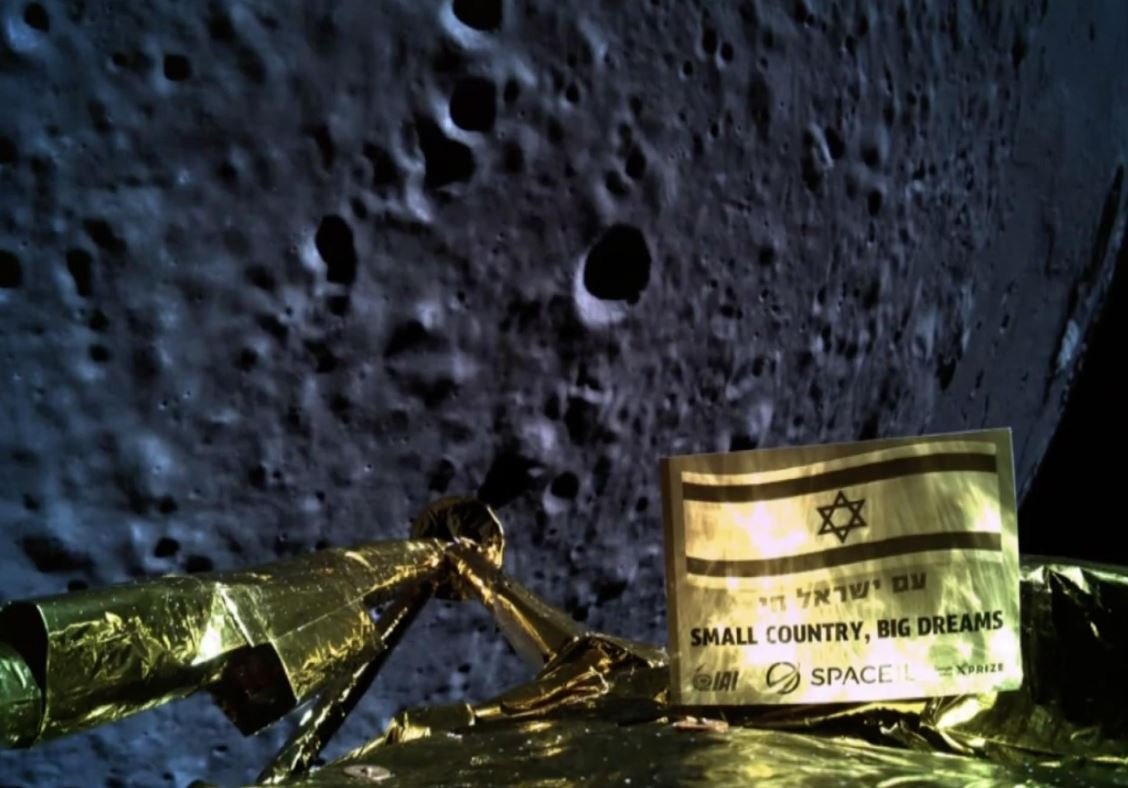 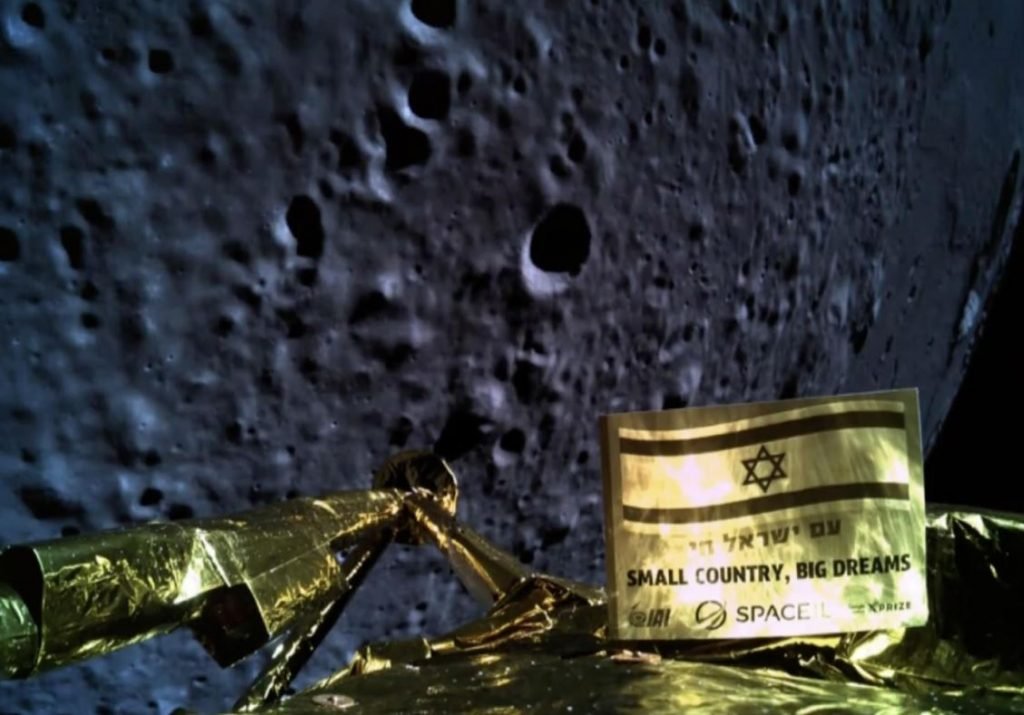 Moments before crashing on the moon’s surface, SpaceIL’s Beresheet lander took this picture of its descent.

Today, an Israeli lander named after the Hebrew word for “Genesis” attempted to mark a new beginning for space exploration by becoming the first privately funded spacecraft to touch down on the moon.

Built by the Israeli nonprofit SpaceIL, the Beresheet lander tried to softly land within Mare Serenitatis, a vast volcanic basin on the moon’s northern near side—but as it made its descent, the spacecraft’s main engine failed.

Engineers reset the spacecraft but lost communications, and the 330-pound lander ultimately crashed.

“We didn’t make it, but we definitely tried, and I think the achievement of getting to where we got is pretty tremendous,” Morris Kahn, SpaceIL’s primary funder and president, said during a livestream of the attempt. “I think we can be proud … you win some, you lose some.”

A successful touchdown would have made Israel the fourth country to pull off a soft lunar landing, and SpaceIL would have become the first entity primarily funded by private donors to land a spacecraft on another world.