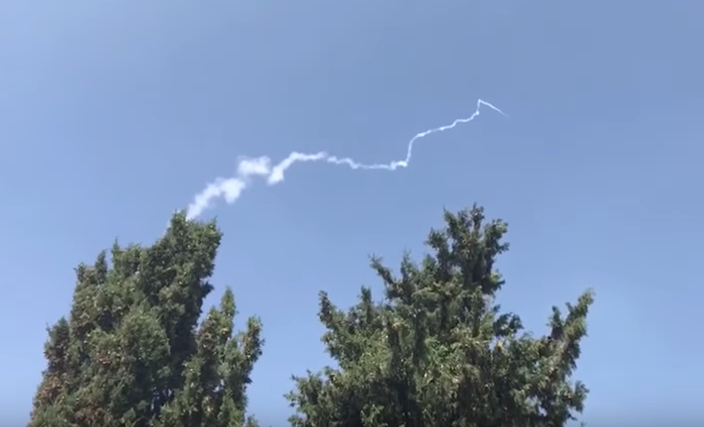 The Israeli Air Force intercepted what it believes to be an Iranian-built drone, sent by the Hezbollah terrorist organization, that attempted to cross into Israeli airspace on Tuesday, the army said.

UPDATE The Iranian built reconnaissance drone took off from the Damascus airport.

The military said it intercepted the incoming unmanned aerial vehicle, but was still verifying details of the incident.

UPDATE: The Iranian built reconnaissance drone took off from the Damascus airport, was on a mission on behalf of Hezbollah terror group pic.twitter.com/1GFdktkD3t

An army spokesperson also said it was unclear if the drone succeeded in breaching Israeli airspace or had simply been approaching it.