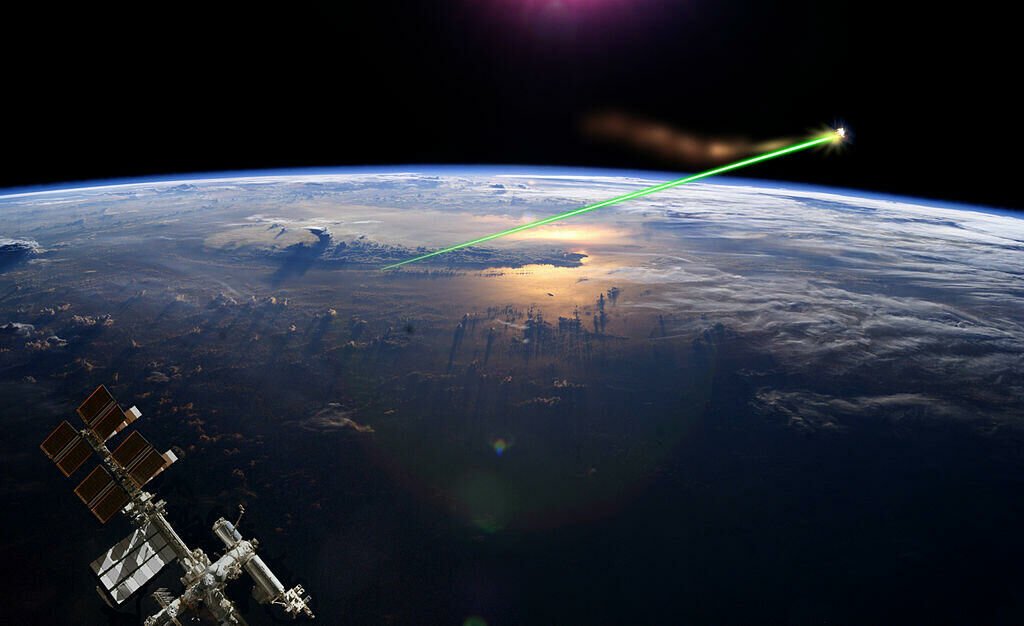 The United States said Monday it was investigating a “debris-generating event in outer space” after astronauts on the International Space Station were forced to prepare for a possible evacuation.

It came amid unconfirmed reports that Russia had carried out an anti-satellite weapon (ASAT) test — rare show-of-force demonstrations criticized by the space community because of the risk they create for crews in low Earth orbit.

“US Space Command is aware of a debris-generating event in outer space. We are actively working to characterize the debris field and will continue to ensure all space-faring nations have the information necessary to maneuver satellites if impacted,” the agency said.

“We are also in the process of working with… the State Department and NASA, concerning these reports and will provide an update in the near future.”

NASA has not yet commented, but its Russian counterpart Roscomos, downplayed the incident.

“The orbit of the object, which forced the crew today to move into spacecraft according to standard procedures, has moved away from the ISS orbit. The station is in the green zone,” the agency tweeted.

“Friends, everything is regular with us! We continue to work according to the program,” tweeted Anton Shkaplerov, the current commander of the outpost.

Both spacecraft can be used as lifeboats to bring crew back to Earth in an emergency.

US space industry analyst Serata tweeted the debris might have been caused by a missile test.

“ASAT missile strike now suspected. Seradata SpaceTrak database orbital data had Cosmos 1408 (an old Soviet satellite) in a 487 x 461 km orbit — a bit higher than ISS but not much,” the company tweeted.

“The ASAT strike on Cosmos 1408 would cause some debris to be fired below it…threatening ISS with a crossing debris cloud.”