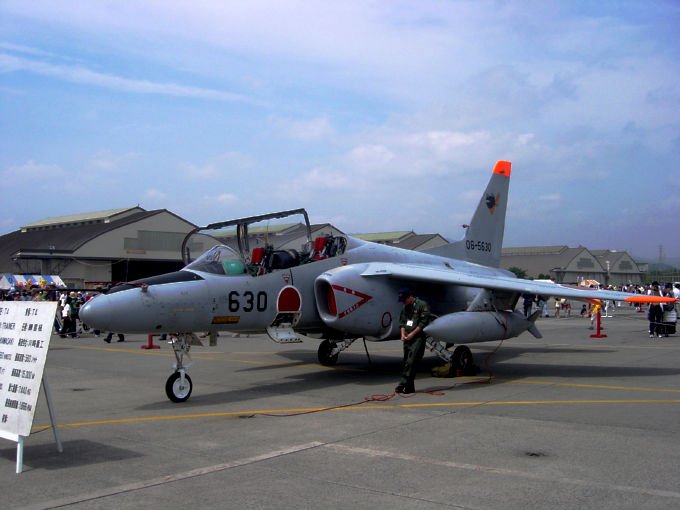 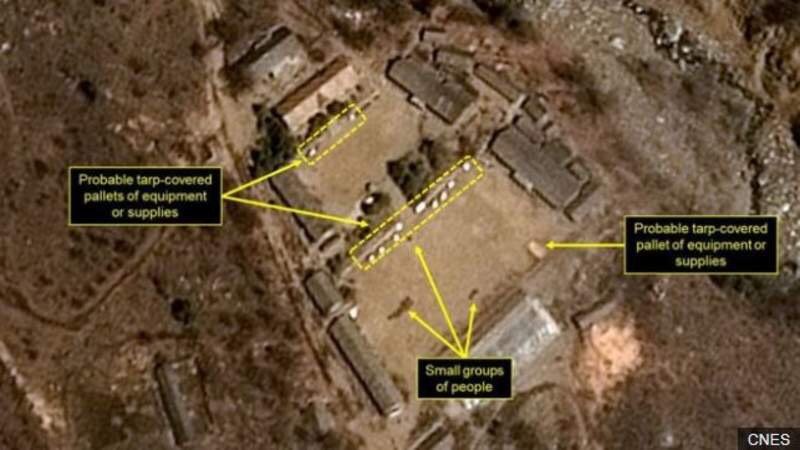 Japanese authorities have declared that a 6.3 magnitude earthquake in North Korea was caused by a nuclear explosion.

The earthquake occurred close to a nuclear testing site. It would be North Korea’s sixth nuclear test to date.

According to Reuters news agency, the Japan Meteorological Agency says tremors in North Korea were at least 10 times as powerful as the previous nuclear test detected in that country.

The Kawasaki T-4 is a subsonic intermediate jet trainer aircraft used by the Japan Air Self- Defense Force.