BREAKING Jeffrey Epstein’s friend Jean-Luc Brunel was arrested at Paris CDG airport, about to board a flight to Dakar 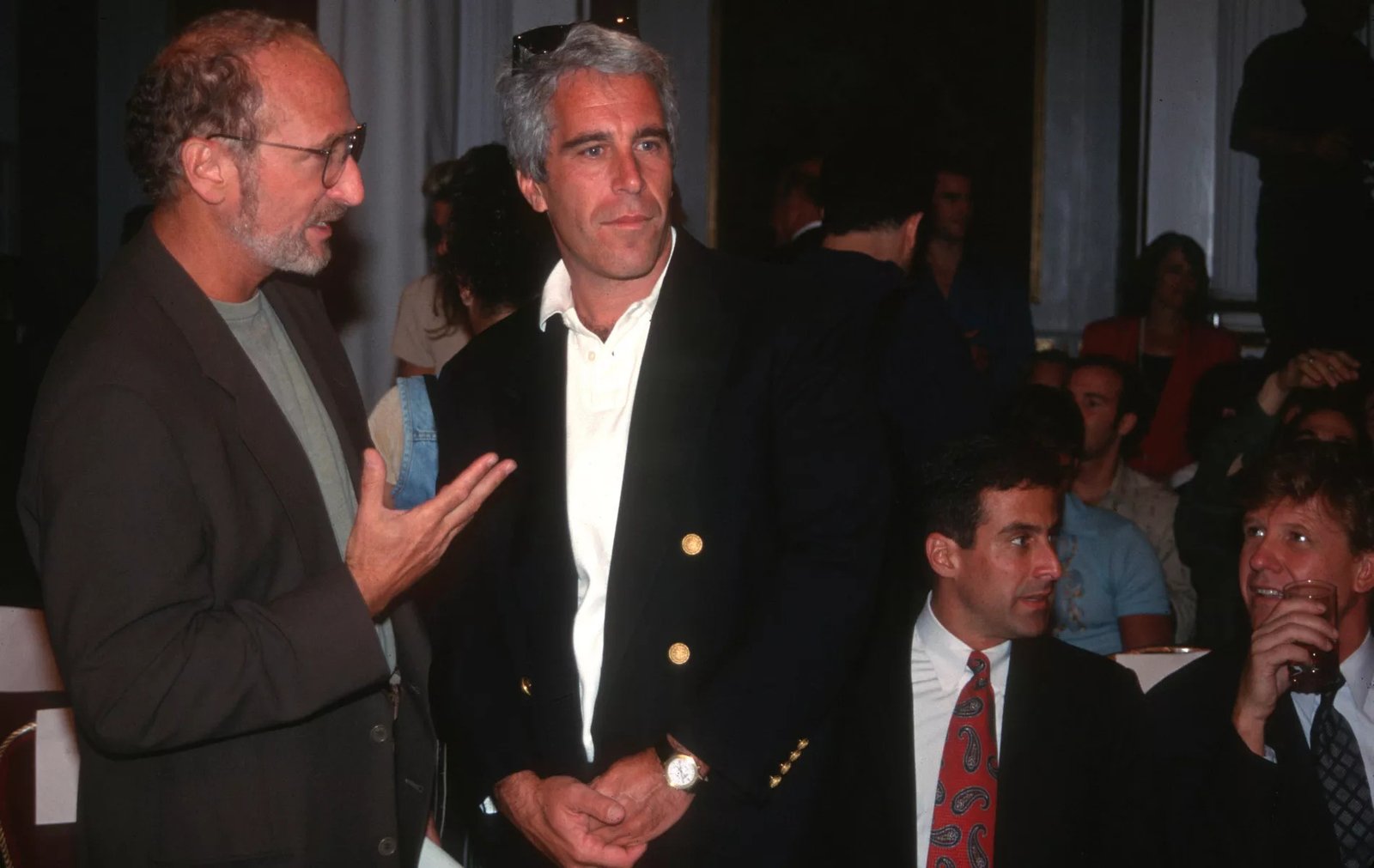 Jean-Luc Brunel was taken into custody for rape and sexual assault, in particular against minors, sexual harassment.

According to a source familiar with the matter, he was arrested at Roissy airport as he was about to take a plane to Dakar.

Jeffrey Epstein, died in July 2019 when he was accused of sexual abuse of dozens of minors.

An investigation was opened in France. Jean-Luc Brunel was then said to be “at the disposal of justice”.