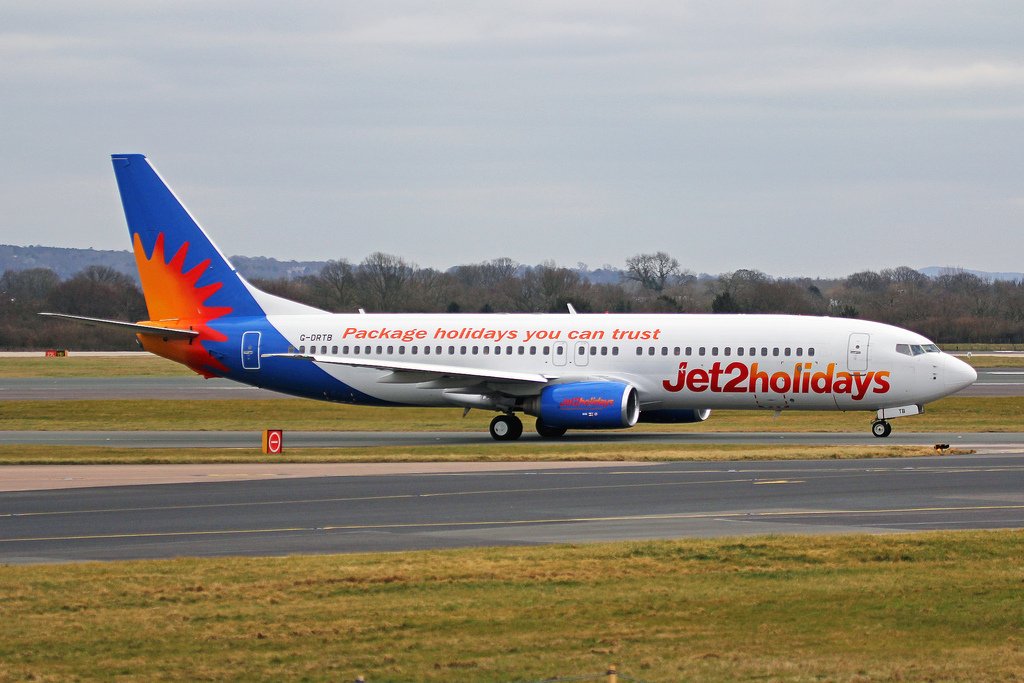 A British man has died on a flight to Ibiza after ‘needing medical attention’ in mid-air.

The Boeing 737-800 (reg. G-DRTD) from Manchester declared an emergency diverted to Toulouse on Saturday evening at 17:20 UTC.

Jet2 said it was forced to make the emergency landing in Toulouse and the passenger was taken to hospital by the emergency services. 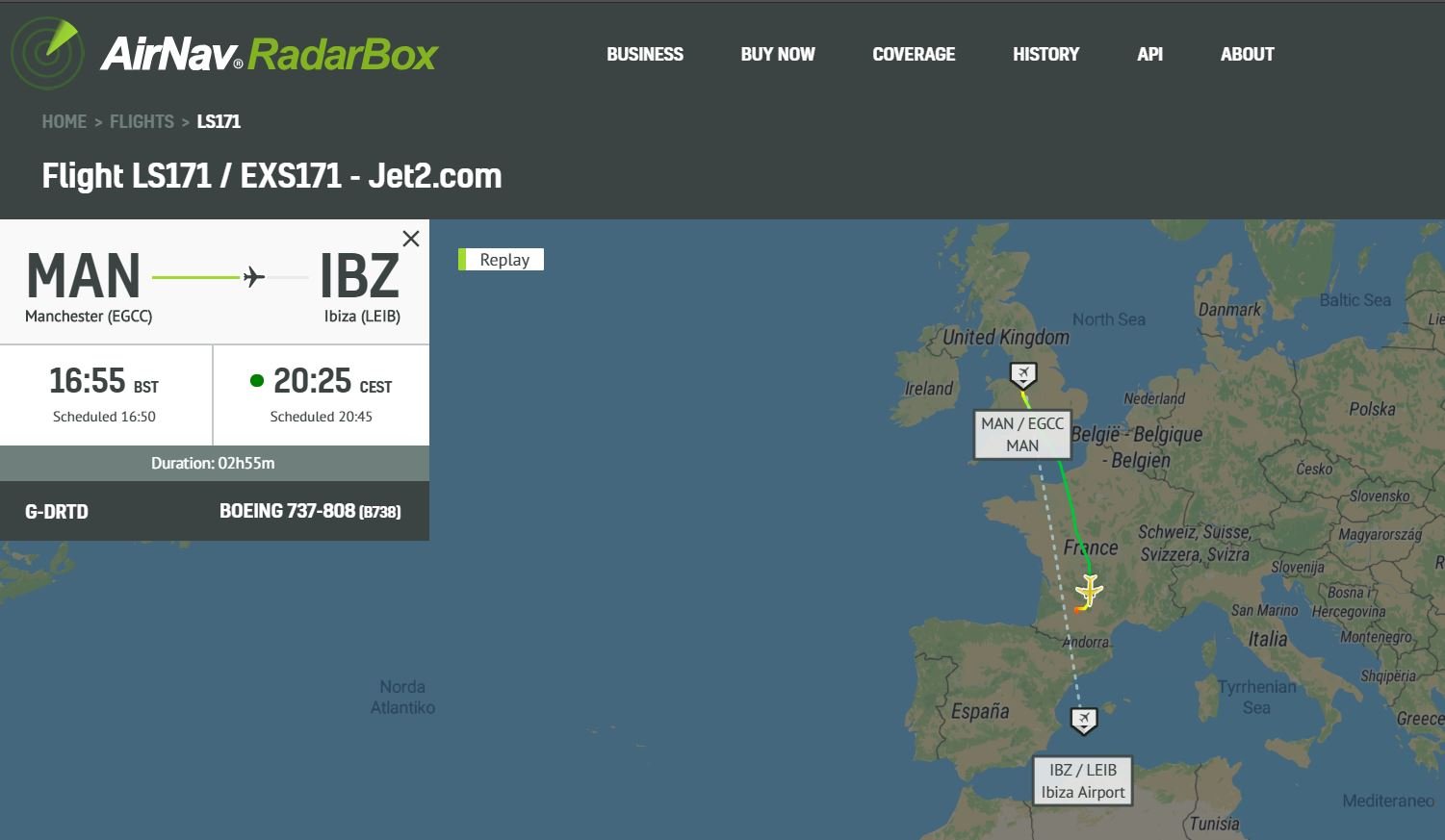 A spokesperson for the airline has confirmed the man’s death.

A spokesperson said: ‘We are in contact with the French authorities following the death of a British man in Toulouse and are supporting his family at this difficult time.’

The Foreign Office said it was supporting the man’s family.