BREAKING KLM to halt all its long-haul flights from Friday 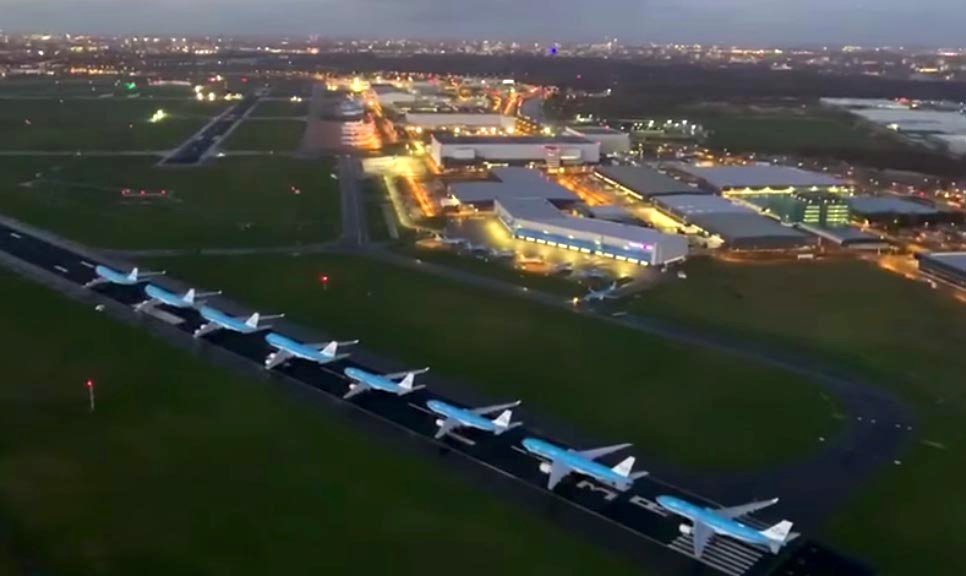 All of its 270 weekly long-haul flights to the Netherlands from Friday.

KLM, the Dutch subsidiary of Air France KLM, will halt all its 270 weekly long-haul flights to the Netherlands from Friday after new Covid-19 rules were imposed by the Dutch government, a spokeswoman for the airline said.

Among a series of new regulations announced on Wednesday was a requirement for passengers and crew to show evidence of a second negative rapid coronavirus test taken just before departure.

KLM says that the move is necessary to avoid crew being stranded overseas as a result.