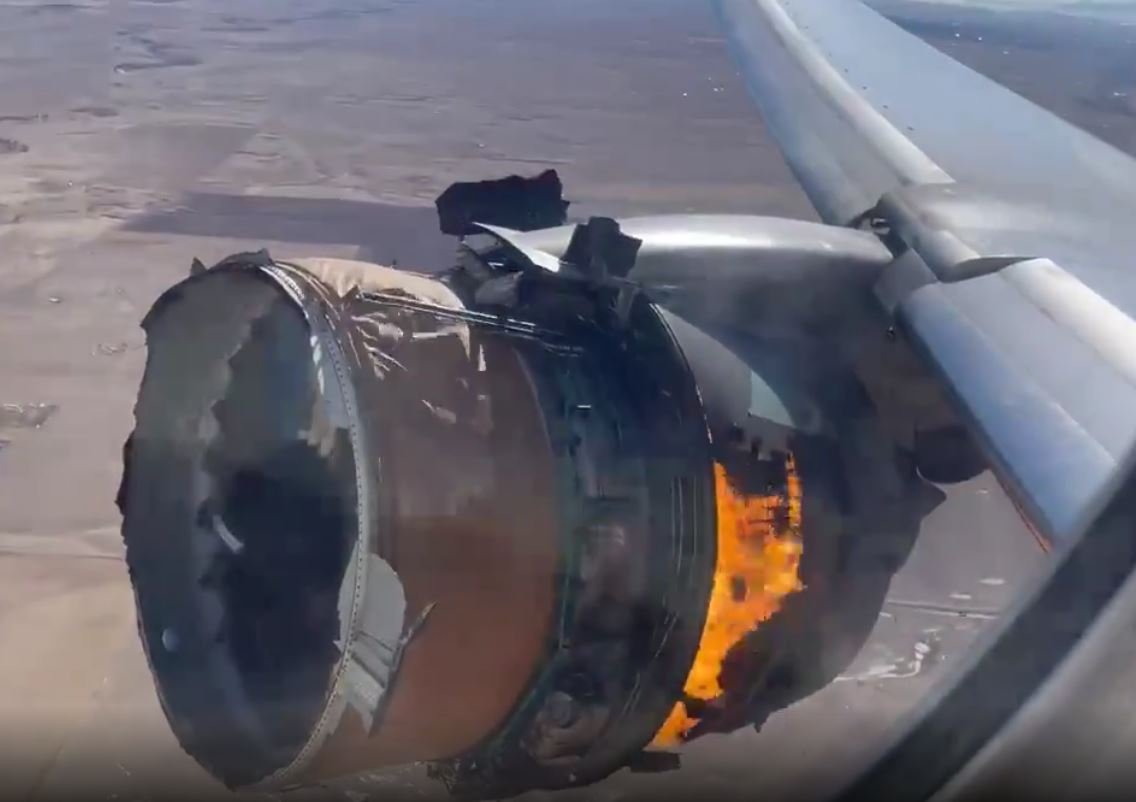 The flight #UA328 was forced to return to Denver after the right hand engine suffered an incident.

The flight #UA328 to Honolulu took off at 20.05UTC from Denver and was forced to return for an emergency landing. 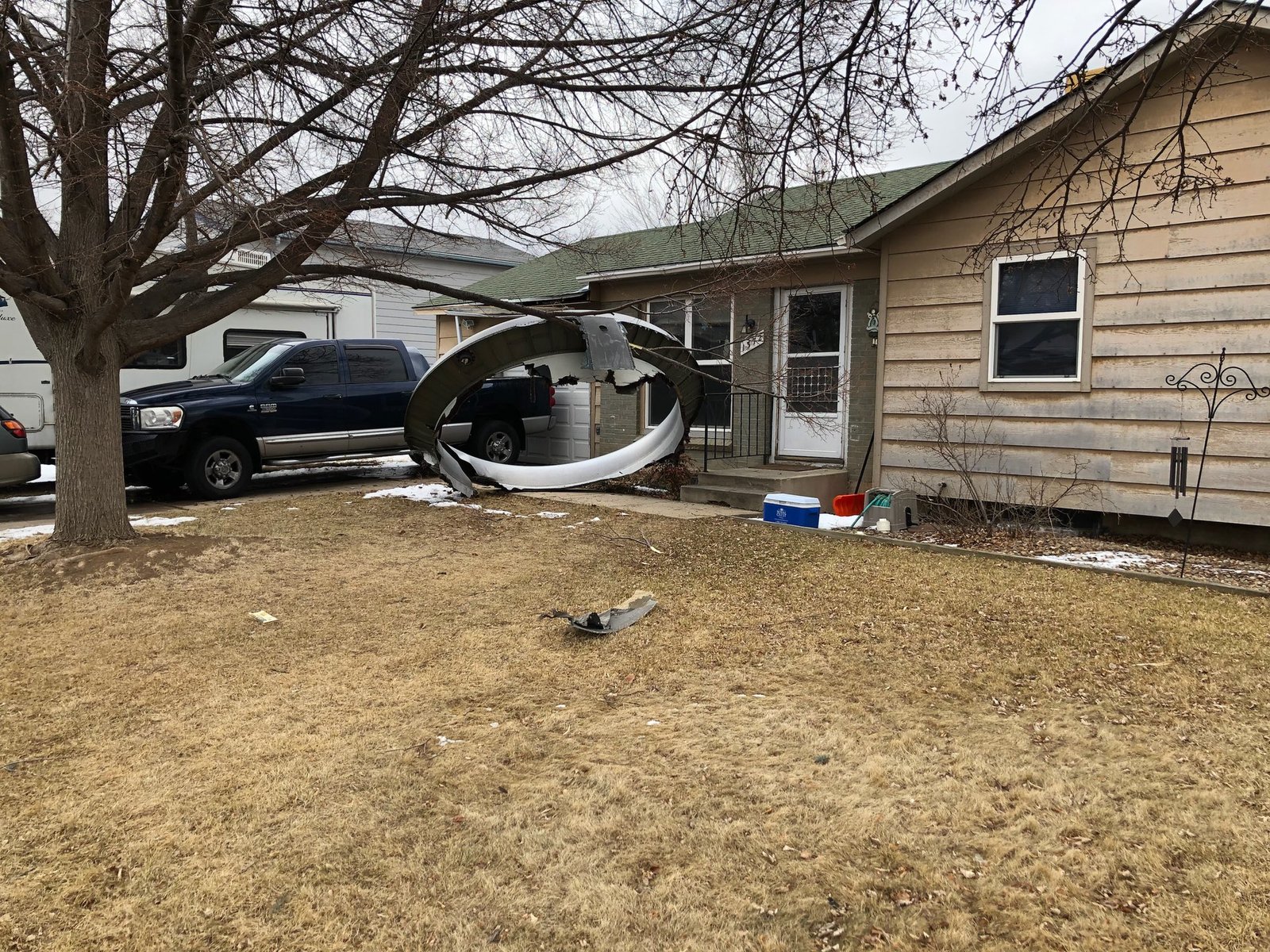 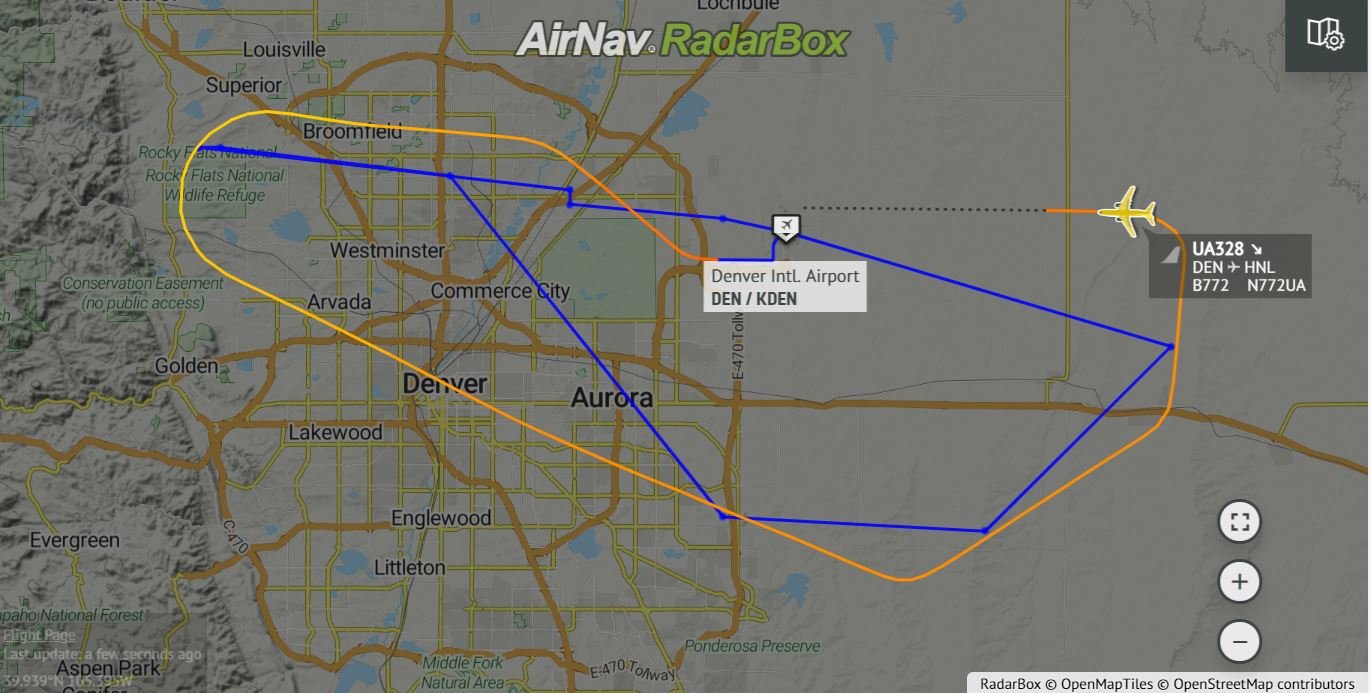 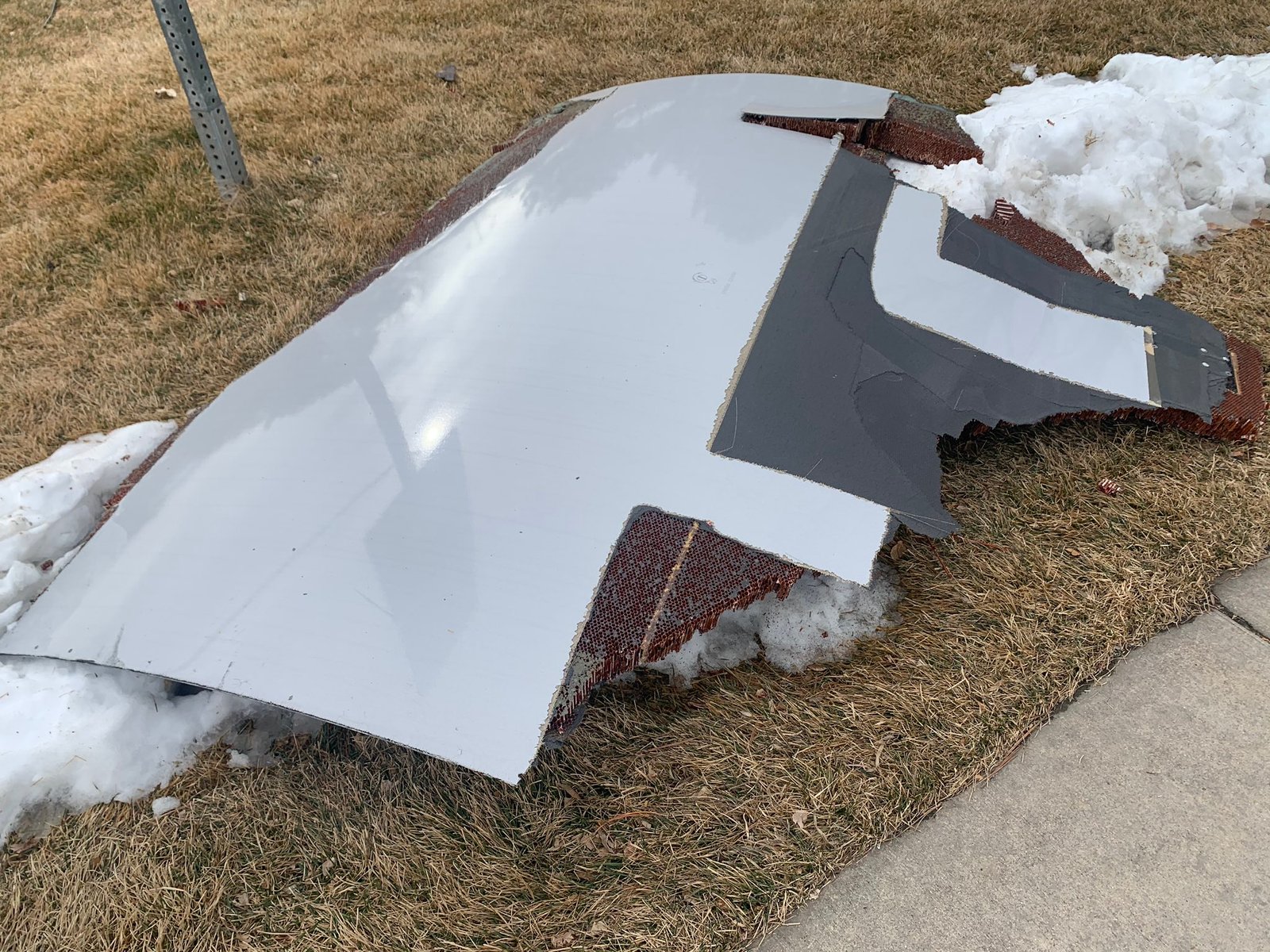 @broomfieldnews @BroomfieldPD @9NEWS we were at the dog park when we heard the loud boom from the airplane and pieces of the plane started falling pic.twitter.com/9nRg3UgUmV 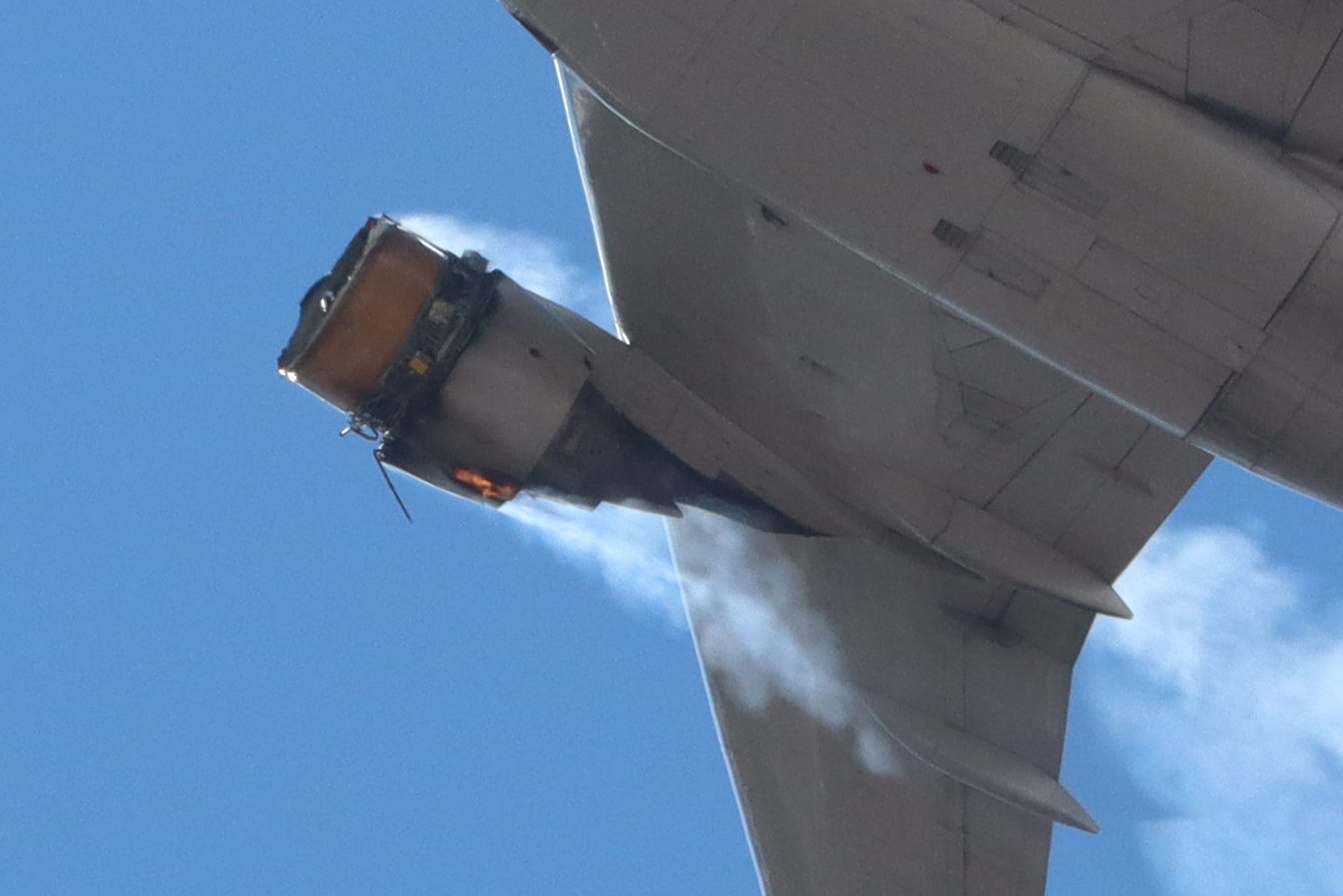