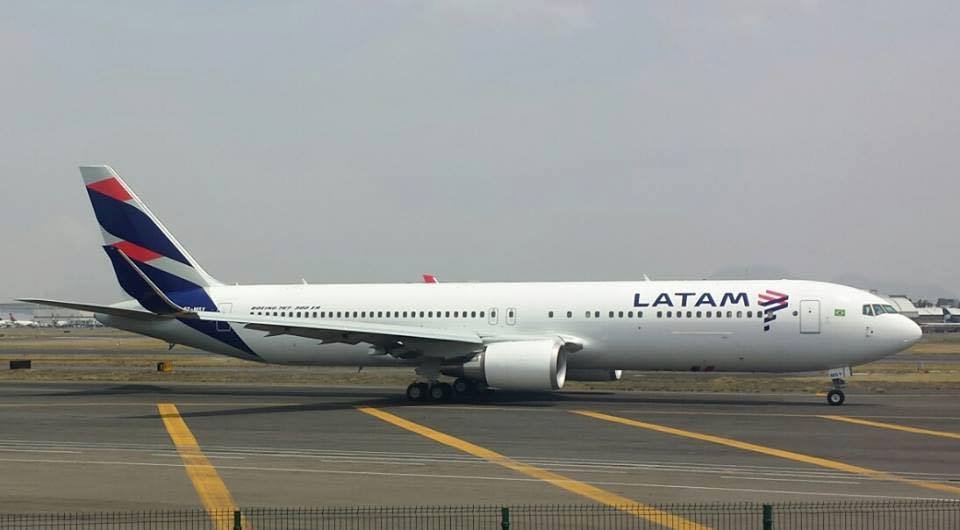 LATAM Airlines found a bullet hole in a wing of a Boeing 767-300 during a maintenance inspection in Brazil, the company said Wednesday.

The aircraft was examined during a routine inspection on Sunday after the plane flew to New York, Barcelona and Lima last week. “There is no way to be sure where it happened. The plane flies several routes” a representative of LATAM said.

In a statement, the airline said it had notified the federal police and Brazilian civil aviation authority, which was still investigating the event.

LATAM said “the incident did not compromise the safety of the operations.”