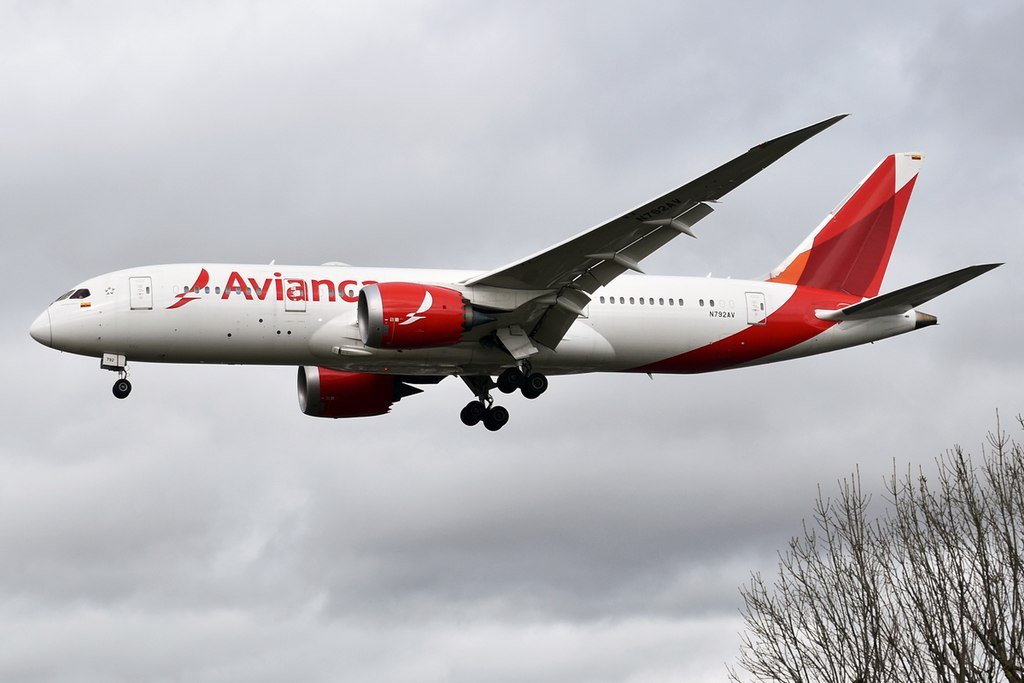 Avianca Holdings, Latin America’s No. 2 airline, filed for bankruptcy on Sunday, as a bond payment deadline loomed and after pleas for aid from Colombia’s government to weather the coronavirus crisis have so far been unsuccessful.

If it fails to come out of bankruptcy, Avianca would be one of the first major carriers worldwide to go under as a result of the pandemic, which has resulted in a 90% decline in global air travel.

Avianca has not flown a regularly scheduled passenger flight since late March and most of its 20,000 employees have gone without pay through the crisis.